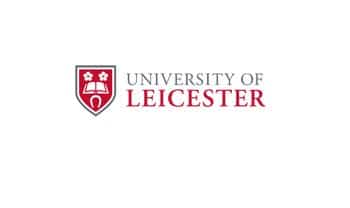 New research by the University of Leicester will help refugees, asylum seekers and other marginalised groups in society to voice their experiences and stories of migration in Europe – through the creation of an accessible game development toolkit.

The European Cultural Foundation-funded project, which is led by Dr Alison Harvey from the University of Leicester’s School of Media, Communication and Sociology, has constructed a toolkit of digital and analog game design programmes, techniques, tools for distribution, activities, community groups, and example games in order to foster inclusivity and help enable voices often excluded from public debate to contribute through game-making.

The toolkit will provide the means to produce games, as well as resources for and information about storytelling with game design, allowing people of varying abilities and unrepresented backgrounds to engage with this powerful media form.

Dr Harvey said: “Accessible game design tools like those collected in this toolkit have been used to create incredible stories and experiences by many people previously excluded from this mode of production. We hope that collecting resources in an accessible, easily-sharable way can help more marginalized groups, communities, and people express their stories through the power of games.”

As part of the project, Dr Harvey will be working with local community groups throughout the cities of Leicester and London as well as across Europe, all of which share the aim of improving social cohesion for changing communities.

The research builds upon Dr Harvey’s ongoing project, ‘Re-figuring Innovation in Games’, which is funded by the Social Sciences & Humanities Research Council of Canada (SSHRC) and supports a dramatic re-think and ‘re-configuring’ of the video game industry, creating interventions in a culture where a lack of gender diversity and inclusivity stifles innovation.

The project was conceived as part of the 2017 Idea Camp co-produced by the European Cultural Foundation (ECF), the City of Madrid and the Spanish cultural organisation Platoniq last year, which brought together changemakers from fields as diverse as culture and the arts, architecture, anthropology, social activism and media.

With its focus on ‘Moving Communities’, the event followed an open call for daring ideas in an effort to build societies with greater equality, sustainability and solidarity, and a stronger sense of social justice.

The toolkit is currently being tested with community groups and organizers and will be publicly available in the summer of 2018. Anyone working with migrant and refugee groups is welcome to get in touch about testing the toolkit. 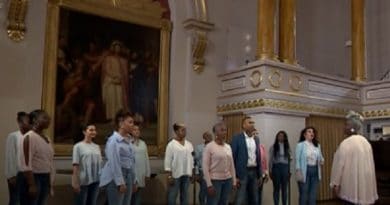 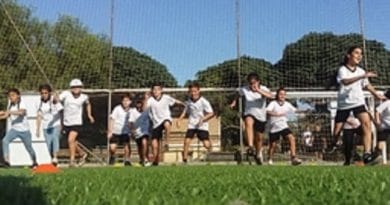 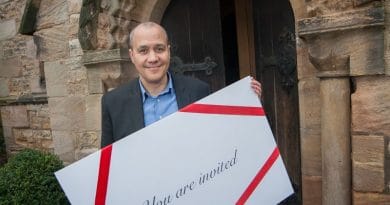 One thought on “Project to help refugees, asylum seekers and other marginalised communities represent their experiences through games”