Equality watchdogs are looking at whether Labour broke the law by offering discounted rally tickets to black and minority ethnic members.

Members of the party’s BAME wing were offered tickets to the event in the East Midlands next month for £30 – £10 cheaper than other party members.

The Equalities and Human Rights Commission said it had received a complaint from a Tory MP.

Labour said the reduced rate was meant to “improve representation”.

An EHRC spokesman said: “A complaint has been received and we are looking at the detail before considering what action, if any, is needed.”

Andrew Bridgen, Conservative MP for North West Leicestershire, who made the complaint, said: “This is not only divisive and I believe, illegal, but it sets a dangerous a precedent which could easily be exploited at the extremes of our politics.

“I’m calling on Labour to refund the £10 racial surcharge.”

The Labour Party said subsidised passes for the event, in Loughborough, were being paid for from the national executive committee’s Democracy and Diversity fund.

A regional Labour Party spokesman said: “The basic price of a conference pass is the same for all members but, at the request of our East Midlands Regional Board, the party will subsidise part of the cost of this year’s conference pass for BAME members to encourage attendance and improve representation.” 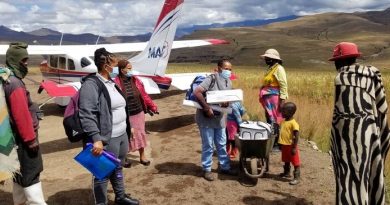