The eleventh-hour decision to delay implementation of the repatriation agreement struck between Myanmar and Bangladesh in November has again exposed the grim reality of life as a Rohingya Muslim. Whilst conditions worsen inside what is now believed to be the world’s largest refugee camp in Bangladesh, at least one senior UN official argued that the continued threat of extreme violence across the border in neighbouring Myanmar has required that any repatriations be postponed.

An estimated one-third of Myanmar’s Rohingya population of 1.2 million have crossed into neighbouring Bangladesh in recent months. For many, it is not their first experience of fleeing persecution. Described by the United Nations in 2013 as one of the most persecuted minorities in the world, the Rohingya are denied citizenship under Myanmar law. Additional restrictions on movement and lack of access to basic health care have led to dire humanitarian conditions for those displaced by earlier waves of violence in 2012 and 2016. Tens of thousands of Rohingya Muslims remain internally displaced inside Myanmar, at risk of continued violence and without access to vital humanitarian aid.

At the Legatum Institute, we believe that all people, regardless of whether they feature in a migration, refugee or trafficking statistic, should have the opportunity to build pathways from poverty to prosperity. Economic migration, the refugee crisis and trafficking are complex and interconnected global issues, requiring effective, data-driven solutions. Our Global People Movements programme works with local and international partners, to develop these solutions in response to what is fast becoming the greatest humanitarian challenge of our generation.

History of the crisis

The Rohingya are a Muslim minority in Myanmar’s Rakhine State. Thought to number about 1 million people, they are one of the largest stateless populations in the world. Myanmar does not recognise them as citizens or as one of the 135 recognised ethnic groups in the country.

Rohingya Muslims have suffered persecution, discrimination and extreme poverty for decades. According to Human Rights Watch, laws discriminate against the Rohingya, infringing on their freedom of movement, education and employment. They are denied land and property rights. 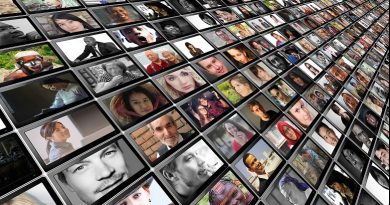 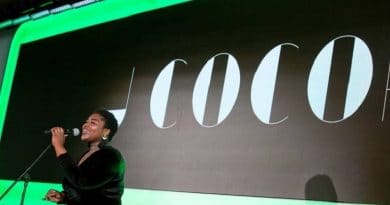 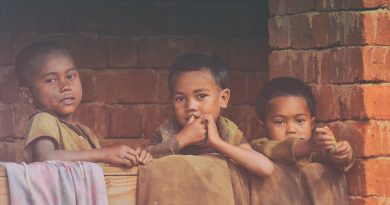