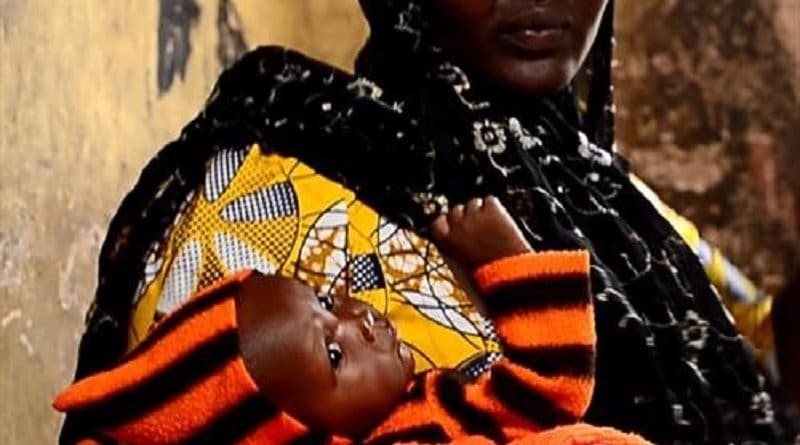 As we celebrate 100 years of women being given the right to vote in the UK, millions of women around the world are being denied the right to choose which religion they follow, and face sexual violence, abduction and forced marriage because of their religion, says anti-persecution charity Open Doors.

Open Doors estimates that in Pakistan, 700 Christian girls and women are abducted each year, often raped and then forced to marry Muslim men and convert to Islam. If their families try to complain, they are accused of harassing the girl and her new family because of her ‘voluntary’ conversion.

In one case in 2015, Fouzia Sadiq, a 26-year-old Pakistani Christian wife and mother of three, was kidnapped and forcefully converted to Islam by Muhammad Nazir, a 55-year-old father of eight and owner of the farm where Fouzia worked as a farmhand. She escaped a few months later, but eventually had to be returned to Nazir, as her own family were being accused of kidnapping her.

In Nigeria, rape is used as a weapon by members of the Islamic extremist group Boko Haram. According to Nigeria’s Political Violence Research Network (NPVRN), some Boko Haram attackers believe Christian women are responsible for making their children hold Islam in disdain. If women are the key transmitters of values and beliefs, then the kidnappings, forced marriages and forced conversions of women and girls make strategic sense.

NPVRN also claims that Boko Haram sexually abuse Christian women as a twisted use of ‘jizya’, a reference to a tax that early Islamic rulers demanded from their non-Muslim subjects for their own protection. One girl NPVRN interviewed, who was repeatedly raped by Boko Haram, was told by some of her captors that this was based on ‘sex as jizya’.

Esther*, a Nigerian teenager, became pregnant when she was abducted and raped by Boko Haram militants. When she was released from Boko Haram captivity, she was ostracised by her community because of her sexual abuse. She said, “They mocked me because I was pregnant. Even my grandparents despised me and called me names. I cried many tears. I felt so lonely. What broke my heart even more was that they refused to call my daughter ‘Rebecca’. They referred to her as ‘Boko’.”

In Colombia, sexual violence is used against women from guerrilla groups who become Christians and decide to leave their lives of violence. Luz Marina Mosquera* is a former guerilla fighter who made the decision to leave after converting to Christianity. She was sexually abused by her comrades when they found out about her decision.

Forced marriage is also a problem in for Christian girls in Colombia among indigenous communities. When Soraya Moringa* decided to leave the traditional beliefs of her indigenous group and become a Christian, she was forced to flee from her community because she had been promised in marriage to a traditional man and opponent of Christianity. Soraya managed to escape, and now lives in a safe house supported by Open Doors.

According to Open Doors Trauma Support Coordinator María Herrera*, “Sexual abuse doesn’t only have sexual implications; it is a violent means of nullifying the will of a person. It is a way of crushing the individual and robbing them of their identity.”

Beth Fuller, a spokesperson for Open Doors UK & Ireland, said, “Women and girls are on the frontline of persecution. In many parts of the world, they already face discrimination because of their gender, and being a Christian as well creates a double-vulnerability. I am so thankful for the rights that women are free to enjoy here in the West, but we must do more to support the rights of women globally.” 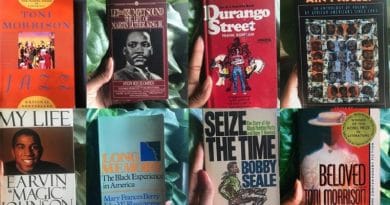 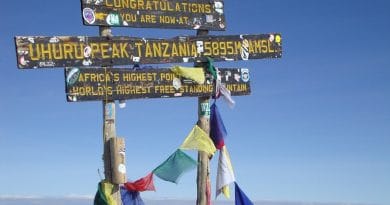 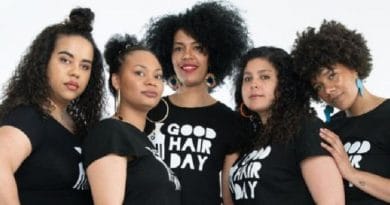 Afro hair: How black Finns are taking on racism