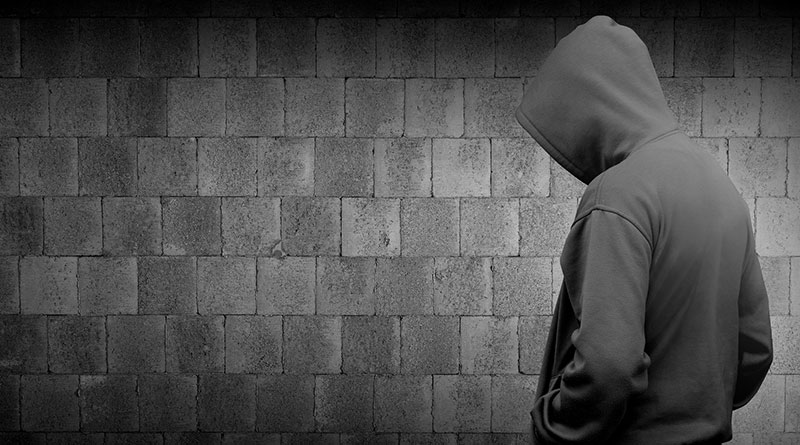 The kind of preaching for reaching the lost

Whilst reading Luke 15:1 recently, I sat up, astounded by what I had just read: “Tax collectors and other notorious sinners often came to listen to Jesus teach. This made the Pharisees and teachers of religious law complain that He was associating with such sinful people—even eating with them.”

I’ve read this chapter many times, but this time round, it got me asking myself: “What were the subjects that Jesus covered in His teachings that made tax collectors and notorious sinners want to go and hear Him regularly?”

They obviously didn’t feel condemned by what Jesus had to say. No doubt they may have felt a little uncomfortable, but they must have also felt they needed to hear whatever Jesus had to say.

I’d like to think He set out the vision of a God who loves those whom society and the religious order of the day felt were unlovable, and made them feel there was a place for them in God’s Kingdom if they repented.

Have you noticed that individuals, who describe themselves as really ‘bad’ sinners, act very respectfully towards those they perceive to be sincere Christian people? It’s as if they recognise on a deeper level that some Christians possess what they don’t – often peace of mind and freedom from guilt. Coupled with that, some ‘notorious sinners’ live lives so out of line with Scripture that they look on with envy at those who are living right, wondering if they will ever have the strength to resist the temptation to sin. And you know that notorious sinners sin notoriously, right?

It’s no wonder, then, that notorious sinners flocked to hear Jesus.

I found it telling that Luke 15 also contains Jesus’ Parables of the Lost Coin, the Lost Sheep and the Prodigal Son – all parables signifying God’s desire to reach out to sinners.

Those who have been called by God to preach should aspire to be like Jesus, so that even people who aren’t Christians want to hear them. To do so, one needs to focus on God’s core quality, which is love.

Who wouldn’t want to hear sermons challenging ungodly social norms, alongside stories illustrating God’s love and mercy, and that His arms are wide open, waiting for sinners – even those who are notorious – to return home?

Putting fathers back into the picture

I have become very perturbed and disturbed at the knife crime and violence amongst our youth.

Ever since this problem hit the national consciousness in 2003, I’ve always been concerned about it, but it always seems to be at fever pitch now and, at the time of writing, six young people – young adults – have been murdered since the start of 2018. There were four stabbings on New Year’s Day.

The question I keep asking myself is: What can we do as a church to quell the tide? and the answer that keeps coming back to me is we need to restore God’s order in our homes and relationships.

God has ordained that men are heads of their families and, too often – but not in all cases – those who kill and are killed come from fatherless homes, or are part of gangs, which are gatherings of those who are fatherless or feel unloved and misunderstood.

I’m always struck when I watch TV interviews of parents who’ve lost children to knife crime, because it is almost always a lone mother. Fathers are rarely seen. We have to put an end to this picture.

Amidst the many prayers we offer up, asking God to intervene and end youth violence and knife crime, let’s also start praying that men take their rightful place in their homes, the community, society and the nation.

So, the next time those of us gather to pray, let’s remember the men. We need them as fathers and leaders, to exert much-needed godly influence in these troubling and disturbing times. 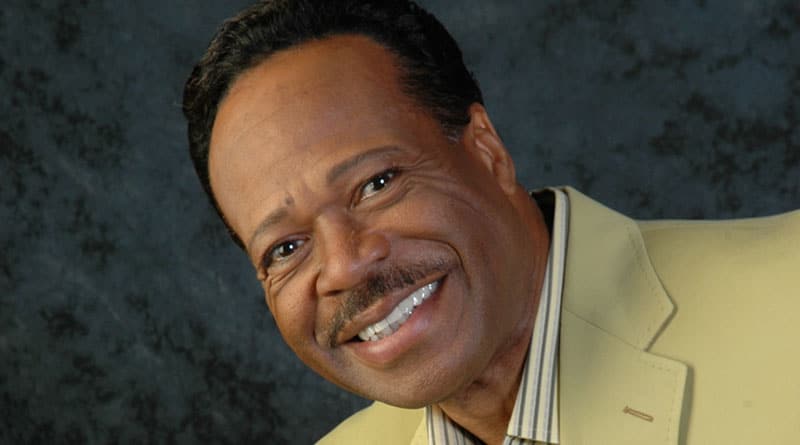 It’s amazing how just one song can touch the world. This fact is evidenced by the tributes being paid to gospel legend, Edwin Hawkins, who died in January, aged 74, following his battle with pancreatic cancer.

Whilst not everyone might know his name, most music lovers will know the song he created, Oh Happy Day, one of the world’s most well known and most sung gospel song.

Edwin created an up-tempo version of the gospel hymn, Oh Happy Day, and recorded it on an album. The song caught the ear of the local DJ, who played it on his show. A record label pressed copies and sold it, and it became a hit in the national charts and, in the process, became the flagship song for gospel music.

Oftentimes, like Edwin, many people may know us for just one thing. If that is the case, make sure you do that one thing well. It could be a life changer and history maker. 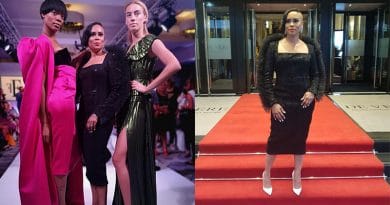 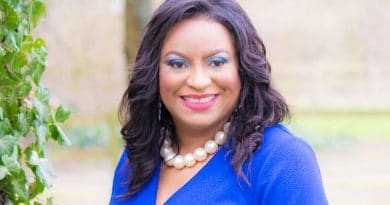 Pursuing purpose beyond the pain by Marcia Dixon