US magazine National Geographic says its past coverage of people around the world was racist.

The magazine’s April edition is dedicated to race and it has asked a historian to look at past issues.

It decided to re-examine its coverage to mark 50 years since civil rights leader Martin Luther King was murdered.

“Let’s confront today’s shameful use of racism as a political strategy and prove we are better than this,” Ms Goldberg wrote in an editorial entitled “For Decades, Our Coverage Was Racist”.

Ms Goldberg said some of the magazine’s archive material left her “speechless”, including a 1916 photo of Australian Aborigines with the caption “South Australian Blackfellows: These savages rank lowest in intelligence of all human beings”.

Asked to examine its coverage, University of Virginia associate professor John Edwin Mason said National Geographic had served only to reinforce racist attitudes in a magazine with “tremendous authority”.

He showed that until the 1970s the magazine ignored non-white Americans, only showing them as labourers or domestic staff.

Prof Mason also pointed to photos of natives encountering Western technology – creating an “us-and-them” split between “civilized and uncivilized” – and the excessive numbers of photos of Pacific-island women.

He compared a piece covering apartheid-era South Africa in 1962 – which barely mentions any problems – and a second piece from 1977, which shows opposition to the regime by black leaders.

“It’s not a perfect article, but it acknowledges the oppression,” Prof Mason wrote.

But the historian also acknowledged the good work the magazine did even during this period in showing its readers the wider world.

“It’s possible to say that a magazine can open people’s eyes at the same time it closes them,” he said. 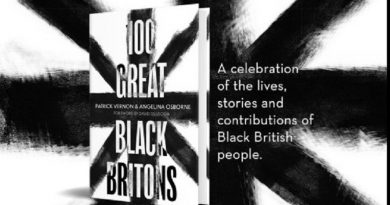 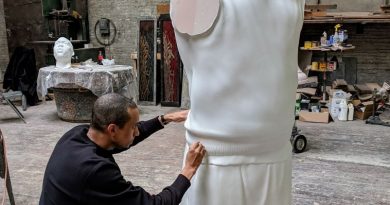