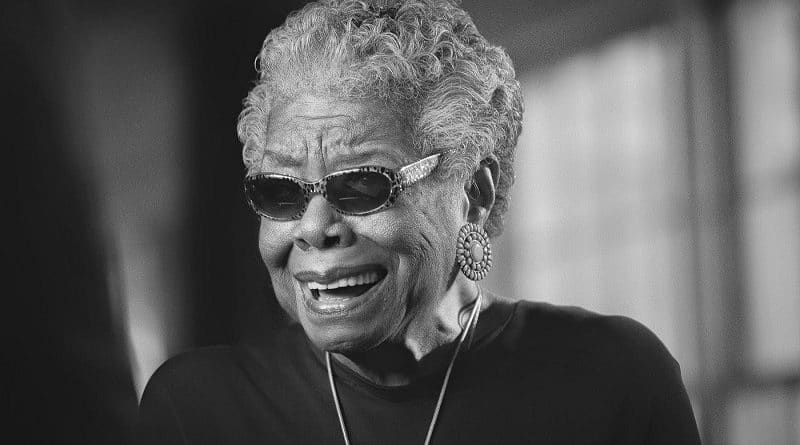 Dr Maya Angelou (1928-2014) lived an extraordinary life and is remembered today on what would have been her 90th birthday.

Google’s latest Doodle pays tribute to one of the foremost African-American creative voices of the 20th century on a poignant date, for 4 April 2018 also marks 50 years since civil rights leader Dr Martin Luther King Jr was assassinated in Memphis, Tennessee.

Angelou knew Dr King and helped organise the Cabaret For Freedom concert in 1960 to raise funds for his Southern Christian Leadership Conference. She was a major figure in the movement in her own right as well as a champion of women’s rights and gender equality.

She is best remembered, however, for her autobiographical novel I Know Why The Caged Bird Sings, published in 1969, a year after Dr King’s tragic murder.

Angelou’s life was packed with incident.

Five things you may not know about Maya Angelou:

Born Marguerite Annie Johnson in St Louis, Missouri, she was rendered mute for seven years after being sexually assaulted as a child by her mother’s boyfriend, devoting herself to reading and falling in love with literature after it gave her the courage to rediscover her voice and overcome the trauma.

As a young woman she was a mother, a fry cook, a prostitute, a brothel madam, San Francisco’s first black female streetcar conductor, a nightclub calypso dancer and toured Europe in George Gershwin’s opera Porgy & Bess.

She lived in Ghana, befriended Billie Holiday, Malcolm X and James Baldwin, directed a feature film and was the first poet since Robert Frost in 1961 to recite at a US presidential inauguration when she read her verse “On the Pulse of Morning” as Bill Clintonwas sworn in at the White House in 1992.

Oprah Winfrey, Michelle Obama and Clinton all spoke at her memorial after she passed away in 2014.

In that spirit, her ode to inner strength and defiance “Still I Rise” from 1978 remains one of her most popular and enduring works and provides a fitting epitaph.

You may write me down in history

With your bitter, twisted lies,

You may trod me in the very dirt

Does my sassiness upset you?

Why are you beset with gloom?

Pumping in my living room.

With the certainty of tides,

Did you want to see me broken?

Weakened by my soulful cries?

Does my haughtiness offend you?

Don’t you take it awful hard

Diggin’ in my own backyard.

You may shoot me with your words,

You may cut me with your eyes,

You may kill me with your hatefulness,

Does my sexiness upset you?

Does it come as a surprise

At the meeting of my thighs?

Out of the huts of history’s shame

Up from a past that’s rooted in pain

Welling and swelling I bear in the tide.

Leaving behind nights of terror and fear

Into a daybreak that’s wondrously clear

Bringing the gifts that my ancestors gave,

I am the dream and the hope of the slave. 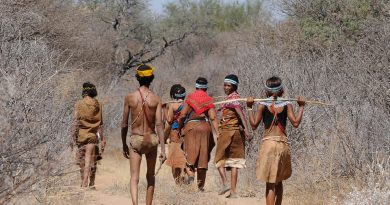 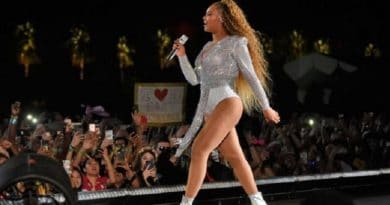 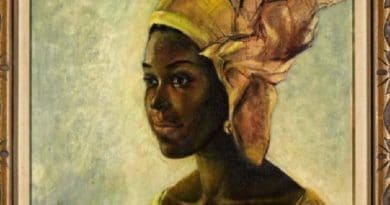