A complaint of racist abuse against an England player during last summer’s Under-17 World Cup final has been dismissed by Fifa.

The FA lodged a complaint after Rhian Brewster told The Guardian he had overheard a Spain player call his team-mate Morgan Gibbs-White a “monkey” during the showpiece game in India, which England won.

However, FIFA’s disciplinary committee has decided there is insufficient evidence to sanction the Spanish player.

A statement released on Thursday read: “Following a thorough investigation, the disciplinary committee has decided to dismiss all charges in view of the lack of sufficient evidence that could corroborate the English player’s claim.

“Despite the absence of a sanction, which can only be imposed on the basis of clear evidence, the disciplinary committee would like to restate FIFA’s unequivocal, zero-tolerance stance against all forms of discrimination, as enshrined in the FIFA statutes.”

Speaking in December 2017 about the Gibbs-White incident, Brewster said: “Something happened in the box. As Morgan was running away, he (a Spain player) called him a monkey. It was a goal-kick and I was getting into position. 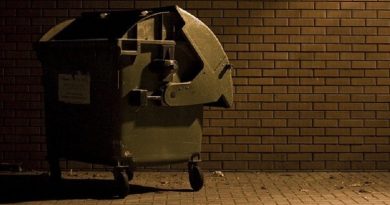