We are delighted to announce that the successful entrepreneur, journalist and restaurateur Iqbal Wahhab OBE has been appointed as the new Chair of the National Independent Advisory Group1 to take forward the work of The Young Review aimed at tackling the rising numbers of young black and/or Muslims receiving significantly worse treatment in the criminal justice system than white counterparts.

Iqbal has a long track record in championing issues facing young black and Muslim people in the criminal justice system. He has worked with many organisations, like Switchback and The Clink restaurant in HMP Brixton, and for three years chaired Bounce Back, a social enterprise supporting offenders into paid employment. He also has many years’ experience in working with government and for eight years chaired the DWP’s Ethnic Minority Advisory Group, supporting the department in developing policy and strategy to address the disparities faced by ethnic minority groups in the labour market.

Iqbal joins the NIAG at an exciting time of change with the advisory group about to widen its remit to include children, women and all faith groups. Following the government’s response to the Lammy Review late last year the expectation is that we are now entering a period of delivery on the agenda of improving outcomes for BAME and faith groups who are over-represented in the prison system. The NIAG is positioned to make a significant contribution to this over the coming years but we also want to maintain the independence that enables us to challenge government and public bodies through our partnerships across civil society, academia and with people from BAME communities who have been through the system.

Finally, we want to give a huge thank you to Baroness Lola Young who has stepped down as Chair of the Young Review Independent Advisory Group (IAG). Without her invaluable contribution through both the publication of the report in 2014 and the work of the IAG, which she has chaired for the past three years, we would not have achieved what we have done over the past six years. 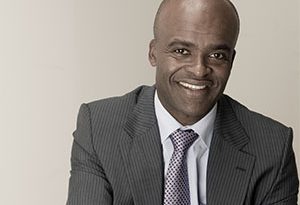 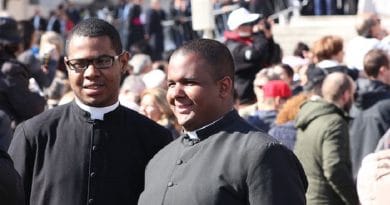 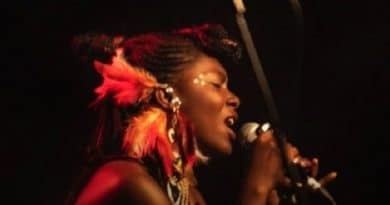