This Fathers’ Day Open Doors UK and Ireland is highlighting five fathers who have been affected by persecution due to their Christian faith.

Pastor Pablo*  leads a church in Colombia. The region where he is based has been dominated by illegal armed groups, who hate the church for taking their members away from their lives of crime and violence. Pablo said: “When I started as a pastor, it was forbidden to open churches and do services – at that time preaching could cost you your life!

“I spoke with my family, and I told them that it was possible for me to be murdered at any time. They cried, but I asked them to be strong, never to abandon Christ and to continue with that work that God had begun.”

Although Pastor Pablo was willing to sacrifice his own life to continue spreading the gospel, he did not want his son, Javier*, to be in danger. So he is pleased that Javier is now attending a children’s centre run by Open Doors where he receives an education and is part of a loving Christian community. Pablo knows that Javier is safe here.

Hotdiman, a construction consultant, is the father of Alvaro, who was injured when their church was bombed by Islamic extremists in Indonesia. When he heard what had happened to his son, he was over 1,000 miles away, working in West Borneo. He finally reached his son 26 hours later. “I cried all the way, thinking the worst,” said Hotdiman.

“There were moments when I was broken-hearted and losing hope when I saw his scalp and scars. You know, he is my precious boy and my pride and joy. He is smart and handsome.”

Through local Churches, Open Doors has enabled Hotdiman to take a break from work to care for Alvaro. He has travelled with him to Malaysia so Alvaro can receive specialist medical treatment.

Yakubu is a farmer in northern Nigeria, where Christians are a minority, and often denied access to local resources. He said: “In the years past, fertilisers were brought to our village by the government but we (Christians) were never given any.

Working with partners, Open Doors presented a persecution awareness seminar that Yakubu attended and afterwards provided fertiliser loans to farmers who attended.  Yakubu said: “Last year I didn’t have fertiliser and only got 11 bags of rice. This year I am expecting to harvest more than 25 bags of rice!

“I am sincerely grateful to God and Open Doors for the support they gave me. When I sell my rice I will be able to pay my children’s school fees and have money to cater for their needs. I really appreciate God for using Open Doors to wipe away my tears.”

Samer has two daughters, and his family live in Syria. Before the war they lived in a village in the countryside between Aleppo and Idlib, and Samer worked at a petrol station. Samer said: “The militants surrounded our village; we did not feel safe. I have two daughters and I was afraid for them. We heard many things about the militants, how they entered the villages, how they raped and killed.”

The family fled to Aleppo, which was relatively peaceful at the time, but the war followed them there. Samer said: “We lived a hard time when gunmen surrounded the neighbourhood and then laid siege to all of Aleppo.”

The situation in the city has improved since then, and Samer now has another job in a petrol station, but he doesn’t earn enough to cover his family’s needs. He said: “I don’t receive a high salary, about $60 a month. Half of it goes on the rent of the place we live. I try to do my best, but prices are increasing. I feel as if my hands are cut, they are powerless to do anything.”

Through local churches, Open Doors has provided Samer and his family with vital food aid. Samer said:  “I can tell you, not a family in Aleppo can live and continue to feed and raise their children without help.”

Ibrahim* from Pakistan has three children. Christian children often face discrimination in Pakistan, being bullied by other children and ignored by their teachers. Your support recently enabled Ibrahim’s three children to attend a special weekend of activities being run by a partner of Open Doors for Christian children. He particularly appreciated that they were picked up every day by an Open Doors partner, to make sure they arrived at the activities safely. Ibrahim said: “In our city there are always check points and threats. We live knowing anything can happen. It meant everything to us that Ashley* was in the bus with our children and that you were sensitive to those needs.” 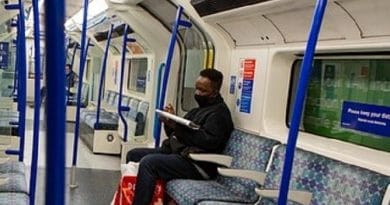 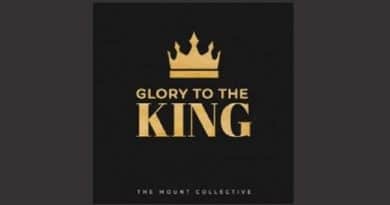 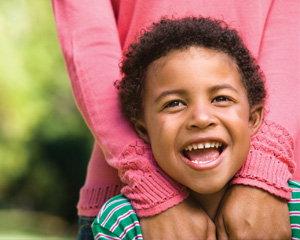 Parents: Are You Suffering From The Reaction Factor? by Amie Buhari