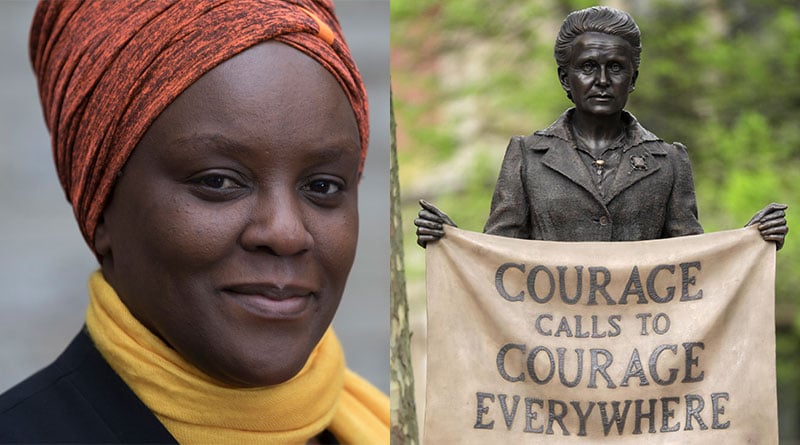 Many of us celebrated the first statue of a woman in London’s Parliament Square, unveiled on 24th April 2018, to celebrate the 100th anniversary of women winning the right to vote in Britain.

The statue of women’s rights advocate, Millicent Fawcett, will stand alongside those of 11 men, including Britain’s wartime leader, Winston Churchill; Indian independence icon, Mahatma Gandhi, and anti-apartheid figurehead, Nelson Mandela. But let us not forget the UK’s first memorial statue for a named Black woman was unveiled in June 2016, and stands in the garden of St Thomas’ Hospital on London’s South Bank. The statue honours Crimean War heroine, Mary Seacole, the Jamaican-born nurse, who cared for wounded British soldiers at a field hospital she independently set up in Crimea in the 19th century.

Both of these women in their own way reversed gender inequality – not just by changing the rules, but changing who gets to make the rules. The legacy of these women speaks not only to their deep vision and courage but also to the hope of a different future. Their lives and ultimate sacrifice affirm the statement: ‘If there is no struggle, there is no progress’ – a phrase coined by abolitionist leader, Frederick Douglass. He was an intellect of his time, who advised presidents and lectured to thousands on a range of causes, including the empowerment of women. He truly committed to a vision of leaving no one behind – a phrase that is still very much around today.

Leaving No One Behind features prominently in the 2030 Sustainable Development Goals (SDGs), which is at the very heart of my organisation’s vision, as well as many churches’ core mission statement. Churches see themselves in a servanthood role and, as such, the Church

is called to make present God’s holy, loving and life-affirming plan for the world revealed in Jesus Christ. By its very nature, our churches are missionary: called and sent to witness to the gift of communion that God intends for all humanity and for all creation in the Kingdom of God – its work of holistic mission, done in Christ’s way.

The call to be a missional community maintains that missionary action cannot be limited to corrective rhetoric; it must also be preventive and creative. It must encompass service to the needy; advocacy by speaking to power, and service and advocacy about creation. As advocacy for justice and peace, it should listen to the voices of the marginalised; engage in transformative and prophetic action, and address the root causes of injustice embedded in oppressive systems and structures. As carers and advocates for creation, our Christian missions should seek to build alliances with all people in the pursuit of Peace and Justice.

The task of seeking justice, exposing poverty and confronting war and conflict is still a quest worth pursuing as part of our common humanity and shared future together. It isn’t true that things cannot change. They can. If we have a collective conviction of action and hope, then together we can transform the political environment to bring about the change needed to ensure peace and justice are secured for all people in our nations and our world.

When dismantling embedded systems and structures that do not serve the interests of vulnerable and marginalised people, we need all the help we can get. I have been around long enough to witness power concedes nothing without a demand. It never did, and it never will! 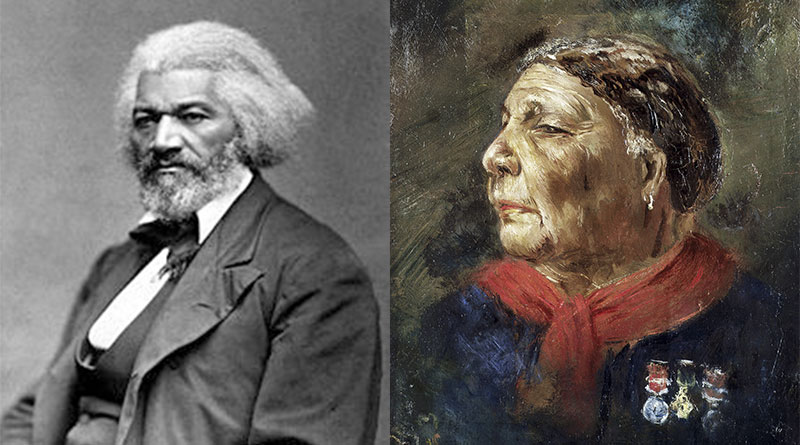 In this mission, we need both men and women who are justice warriors in the order of Millicent and Mary, and so I am delighted in the recent appointment of Christian Aid’s new Chief Executive, Amanda Khozi Mukwashi, a African women of deep faith and commitment to the message and works of Jesus Christ. She is the first Black woman to hold such an office with the international development organisation. Amanda speaks with a deep conviction of purpose in fulfilling her role in proclaiming ‘good news’ for the poor and ‘freedom’ for the oppressed, calling us to action in transforming unjust systems and structures.

Amanda, a distinguished postgraduate, has more than 20 years’ experience, extensive knowledge and expertise in working to alleviate poverty, injustice and inequality. She is welcomed into an ecumenical community of more than 40 denominational churches across Britain and Ireland, seeking to address social injustices at a macro scale. Our world has never been more prosperous and, at the same time, more inequitable than it is today. Inequality has reached a level we can no longer afford to ignore. People, who have been submerged into poverty; driven into overwhelming debt; marginalised and displaced, are crying out with a greater sense of urgency and clarity than before.

Today, my call is for us to join hands together to do justice in the face of unparalleled and catastrophic inequalities, and to give visibility to the ‘good news’ message that anchors us in Christian faith. 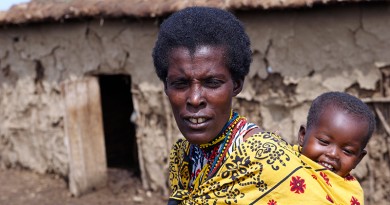 Why Easter is a time to remember we have Hope! by Dionne Gravesande 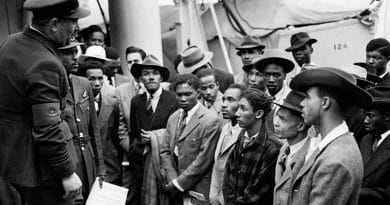 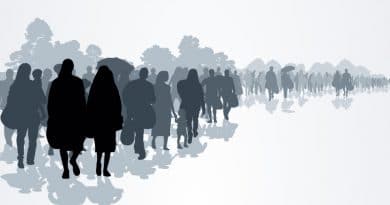 What’s behind the dramatic rise in refugees? by Rev Wale Hudson-Roberts