MOBO nominated soulful songstress, Sarah Téibo, announces the release of her new album, ‘Keep Walking’. The album is the artists sophomore project made up of 10 tracks featuring some of the biggest names in US and UK Gospel including Fred Hammond and Muyiwa. The album drops June 29 but is available for pre-order now with instant gratification track, ‘Like A Child – Remix featuring Fred Hammond’.

Instant hit, ‘Like a Child featuring Jason Nicholson-Porter and Tehillah Daniel’ was the first single released off the album in January 2018. The remix version gives the song a playful, edgy, funk makeover and features Gospel mega-star, Fred Hammond.

About working with Fred, Sarah said, “it has been a dream come true to work with Fred. He is one of my music icons so for him to feature with me on a song I wrote is just surreal. ‘Like A Child’ is one of my favourite songs on the album but Fred adding his flair and creativity to it has just taken it to another level.” 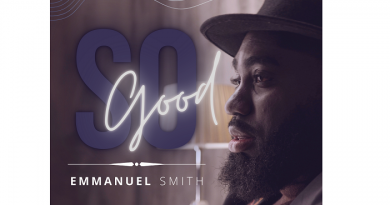 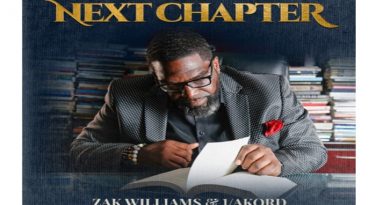 Rescue of Love returns with the beautiful song, “Only God”