Systematic discrimination is preventing Christians from participating in professional sport in Egypt meaning there are no Christians in this year’s World Cup team.

“Christians do not play football in Egypt,” said Remon Zakhry, who plays for a small club in Assiut, Upper Egypt. “This is the first thing I would always hear when I’d apply to play football in clubs.”

Once Remon Zakhry was about to sign a contract to join Second Division club, El Gouna FC, with coach, Ismail Youssef. “I presented my ID to complete the contract and Youssef saw my name. He was surprised to learn that Remon is my real name and not a nickname. He returned my ID and left the room. The contractor attending the meeting told me later that Youssef doesn’t like to work with Christians.”

“We face discrimination on all levels,” said one Christian, Mina Milad. “Football is a popular game and it is widely believed that Copts should not get the fame and wealth that comes with being a successful player.”

Michael Jones*, a Christian Egyptian businessman, said, “It is sad to see young Christian children growing up with the dream of representing Egypt in a World Cup and knowing that unless something is done to change the systematic discrimination, that will never happen.”

There has been only one Christian player in the national team, Hany Ramzy and very few in Egypt’s local teams. Hany Ramzy is mentioned whenever there is a complaint of discrimination against Copts. But Christians cite him as the exception that proves the rule.

Though Christians make up around 10 per cent of Egypt’s population, not one of the 122 athletes to compete for Egypt at the 2016 Olympic Games was a Copt. Coptic Solidarity filed a complaint with the International Olympic Committee, saying the absence of Christians was the “product of deep-rooted discrimination that exists in the administration of athletics and football in Egypt, and in Egyptian society at large.”

Egypt is number 17 on the Open Doors World Watch List. A rise in violent and deadly attacks caused the deaths of 128 Christians last year and left many injured. So-called Islamic State targets Christians and the government’s low regard for fundamental rights means there is little protection. Muslim-background believers face enormous pressure to recant; official recognition of conversion is almost impossible. Building places of worship is difficult because of administrative restrictions, communal hostility and violence. Church leaders are monitored by the state. Believers, especially women, face discrimination and abuse at work. 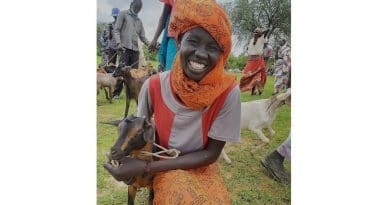 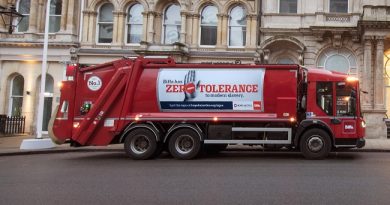