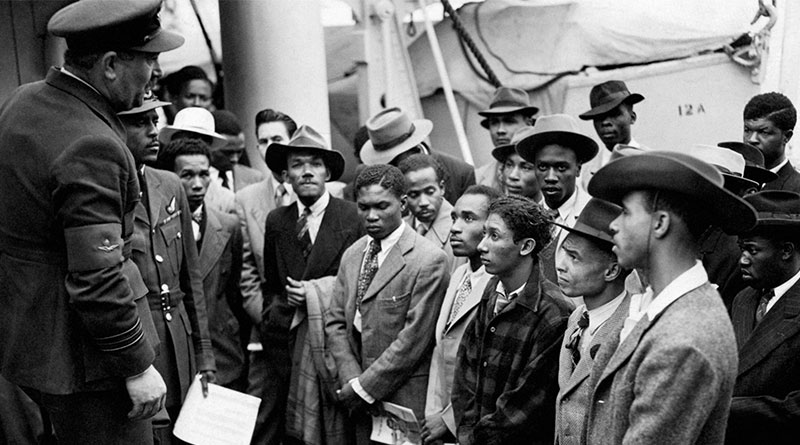 A consultation on the design of a future Windrush compensation scheme has been launched by the Home Secretary today (Thursday 19 July 2018).

The Home Secretary notified Parliament of the launch in a written ministerial statement published this morning. The consultation covers three core elements: who should be eligible for compensation; what losses should be compensated for; and how the process should work. It will run for 12 weeks and be open to those who have suffered loss or difficulty as a result of not being able to prove their status in the UK as well as friends, family and representatives of those affected.

The consultation document has been shaped by more than 650 responses to a four-week call for evidence which was run to help understand the experiences of members of the Windrush generation and other long resident Commonwealth nationals. It has also taken into account information gathered through engagement events that have been held across the country. The process has been overseen by Martin Forde QC who has acted as an independent advisor on the shaping of the scheme.

“Today marks an important milestone in our efforts to right the wrongs experienced by the Windrush generation – who have made such a massive contribution to the UK.

“Along with the other measures I have announced, the compensation scheme will help rectify the injustices of the past. I want a scheme that is fair, comprehensive and accessible – but we must listen to those affected and ensure we get it right.

“That is why we have launched the consultation – and I encourage anyone who has been affected to have their say on how it should work.”

People will be able to take part in the consultation online, via post or over the phone. The Home Office will also be holding and attending events around the country to give people the opportunity to discuss the consultation form with a member of the compensation scheme team face to face.

The consultation will close on 11 October.

(i) What were the key legislative, policy and operational decisions which led to members of the Windrush generation becoming entangled in measures designed for illegal immigrants;
(ii) What other factors played a part;
(iii) Why these issues were not identified sooner;
(iv) What lessons the organisation can learn to ensure it does things differently in future;
(v) Whether corrective measures are now in place; and if so, an assessment of their initial impact;
(vi) What (if any) further recommendations should be made for the future.

The terms, which have been approved by the review’s independent adviser Wendy Williams, also state that the intention is for the report to be published by 31 March 2019.

People can respond to the consultation online at https://www.gov.uk/government/consultations/windrush-compensation-scheme; via freephone 0800 678 1925; or by post via Freepost WINDRUSH COMPENSATION CONSULTATION.