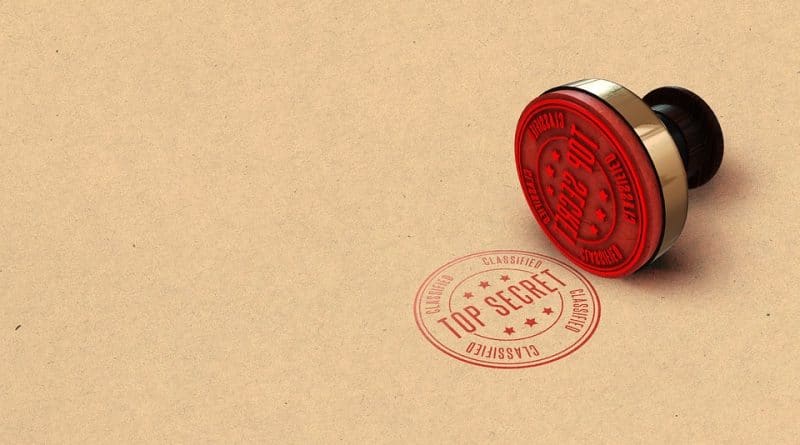 MI6 and MI5 had no one from minority ethnic background in a top post, MPs find.

The UK’s intelligence agencies suffer from a lack of black and Asian staff in top posts, according to a report from the parliamentary intelligence and security committee published on Wednesday.

Neither MI6, which deals with overseas intelligence-gathering, nor MI5 had any people from a Black, Asian or minority ethnic background in the top posts in 2016-17. The surveillance agency GCHQ was the only agency listed as having any staff at a senior level from a BAME background.

The spy agencies have over the last few years made a big play about the need for more diversity in recruitment. The head of MI6, Alex Younger, has said he wants a more diverse staff to be part of his legacy.

The report also found a lack of gender balance.

The report describes the lack of BAME staff in senior posts as “lamentable”. On lesbian, gay, bisexual and transgender people, the report records 3% of staff at MI6 choosing to declare themselves as LGBT, 4.4% in MI5 and 1.3% in GCHQ.

“It is not clear why the declaration rates for the agencies are lower for this group than for staff declaring as BAME, particularly as the LGBT groups across the agencies and organisations are high profile and well-established,” the report says.

As well as the main spy agencies – MI6, MI5 and GCHQ – the report also covers the Ministry of Defence’s Defence Intelligence, the Home Office’s National Counter Terrorism Security Office and other intelligence organisations.

The chair of the committee, Dominic Grieve, said the intelligence agencies had made significant progress in recent years but there was still much to be done.

“There is a glaring lack of Black, Asian and minority ethnic staff at senior civil service levels across the community: in 2016-2017, just one of the organisations overseen by the committee (GCHQ) had any staff at this level who declared as BAME.”

Work on the report began in December 2016.

Grieve complained about a lack of data, particularly in relation to recruitment. “To gain a clear understanding of diversity across the intelligence community, robust data is essential. Until an organisation knows where it stands and how it is performing, it cannot define and deliver progress,” he said.

“This means that no organisation’s commitment to diversity and inclusion can be taken seriously until it collects, scrutinises and is transparent with its workforce data and can measure its progress accordingly. Unfortunately the current data across the intelligence community is not sufficiently robust.”

A government spokesperson said: “The intelligence and security community needs to attract and draw upon the skills, talent and experience of all sectors of our society in order to continue its vital work effectively.

“As the report states, we have made significant progress in recent years, but there is clearly more to do. We remain committed to further improving this and will give full consideration to the conclusions and recommendations of the ISC’s report and respond formally in due course.” 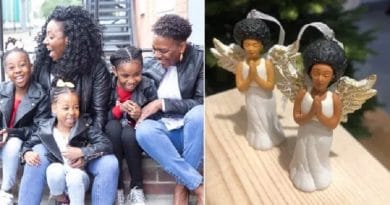 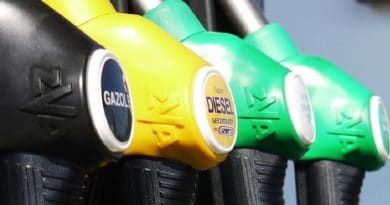 Church will give away free gas and prayers on Good Friday 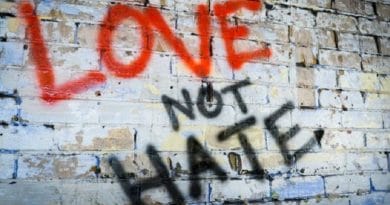