Lambeth Council will give £250,000 to the Black Cultural Archives, in an effort to help the institution change its business model to generate its own income.

The Black Cultural Archives, the only archive of black history and culture in the UK, is “refreshing their operational approach” in an effort to move away from relying on grants and subsidies – most of which come from the council.

The £250,000 is billed towards changes to its cultural programming, approach to fundraising, operational models and governance processes, increasing the number of exhibitions and improvements to the visitor experience.

This comes after the archive launched a crowdfunder with a £30 million target late last year.

The crowdfunder has secured more than £52,000 to-date.

According to a Lambeth Council report: “The Black Cultural Archive has a detailed set of changes that it intends to make to its organisation structure and approach to visitor experience and programming.

The money will be given in stages, starting this month and finishing in March, if the institution meets particular milestones, the documents explained.

The Black Cultural Archives opened in 2014, and collects, preserves and celebrates the histories of people of African and Caribbean descent in Britain.

The archives are supported by Lambeth Council, which has provided grants of £540,000 over three years, as well as leasing Raleigh Hall – the archives’ current residence, for a low rent.

The archives also received some funding from the Heritage Lottery Fund, through both capital support for the development and project-specific funding – both of which have now ended, according to the documents.

The grant will only be paid when specific milestones are reached.

The grant’s contract will be agreed on Friday. 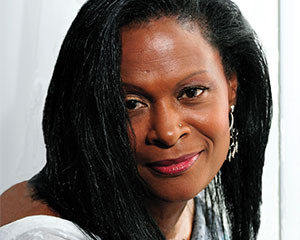 2 Christians die at the hands of discrimination in Pakistan