Facebook has signed an agreement to stop third-party companies from being able to block certain ethnic or religious minorities and other protected groups from seeing theirs ads.

In addition to housing, credit and employment ads, Facebook will no longer provide advertisers with options to exclude ethnic groups from advertisements for insurance and public accommodations.

Facebook will no longer provide advertisers with tools to discriminate based on race, creed, colour, national origin, veteran or military status, sexual orientation and disability status.

These exclusion options will not be present on any advertisement for employment, housing, credit, insurance and/or places of public accommodation.

The social media giant temporarily turned off the system that allowed advertisers to choose which ethnic or minority group saw their ads back in November 2017 pending an investigation.

Facebook subsequently put a policy to prevent discrimination in place in April, however the Washington deal makes it legally binding in the State of Washington, and will be put in effect ‘nationwide’.

In 2016 news organisation ProPublica had discovered it was able to buy housing ads on Facebook that excluded users of certain races and ethnicities from seeing them, a violation of the Fair Housing Act of 1968.

This meant that certain ethnic groups could not see the ads and were therefore unaware of opportunities related to them.

AGO investigators posed as a restaurant that excluded African-American, Asian-American and Latinx ethnic groups. Despite discriminatory language, Facebook’s advertising platform approved all 20 ads.

The Washington agreement requires Facebook to make the necessary changes within 90 days. 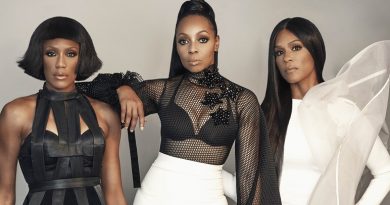 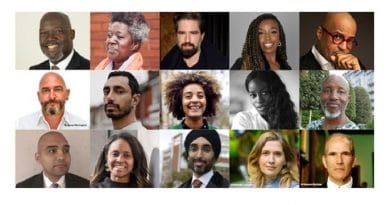 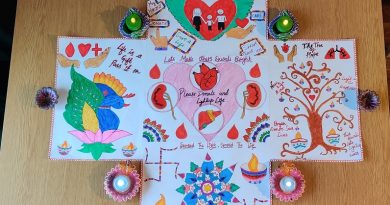