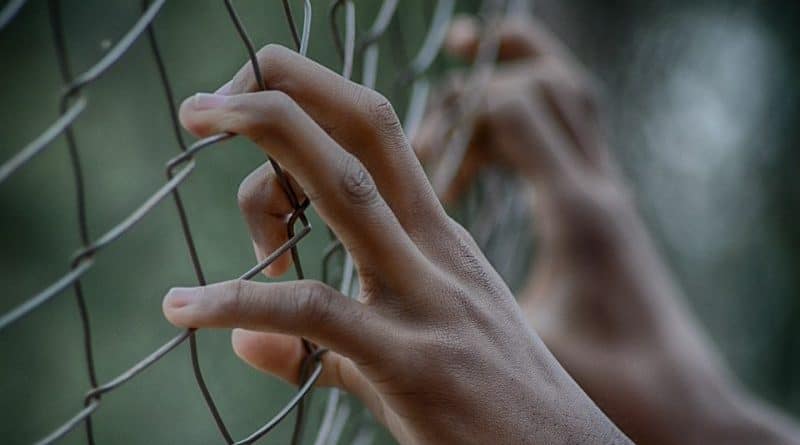 Matthew* was caught by police and sentenced to a military prison while he was still a teenager, because he is an Evangelical Christian in Eritrea. He hopes the end to the war with Ethiopia will lead to true freedom of belief for him and thousands of other Christians in Eritrea.

“It was a Sunday and suddenly we were surrounded by security and police,” said Matthew. “First, we were taken to the nearby police station. Then, after a while, to another prison. After staying there for about 40 days, they took me to a military training camp.

“We arrived at the camp on the back of a truck, like animals, loaded so full you are unable to stretch your legs and barefoot so you won’t escape. We struggled for some time to walk without shoes. They never gave us any clothing or shoes. They want to break you psychologically. When you arrive, they intimidate you to break your spirit and make you submissive.”

The prisoners are provided with dry bread and thin soup. “The soup is the worst that I have ever tasted and I could hardly ever eat it,” said Matthew. “I mostly just took tea and bread and my family sent me money to buy sugar or milk powder from the prison shop. That’s how I survived.”

“There is not enough water even to drink, let alone take a bath. If you are able to have a bath once a month, you’re very lucky! But it’s so hot and humid, we tried anything for a bath – we even tried bribery.”

The prisoners are rounded up at five in the morning and made to exercise, followed by military training and indoctrination about the ruling party, the history of Eritrea and it’s ‘enemies’ – Ethiopians and Americans. They are also made to complete chores such as fetching firewood. Those who do not collect enough are punished.

“If you try to escape and they catch you, it is hell. You will be beaten,” said Matthew. “Sometimes you wonder whether these people realize that they are beating a human being and not some animal! After that they tie you to a tree or even just tie your legs and hands together and just throw you on the ground in the sun. You never know when they are going to set you free.”

When prisoners ‘graduate’ from the military camp they are seen as government property. “You never know when you will be free from the obligation of national service and pursue your own plans. That is why people flee.”

Matthew eventually fled Eritrea with the help of people smugglers. Fleeing the country is considered a crime. There have been reports of soldiers shooting to kill those trying to cross the border. The abuses migrants face on their journeys are well documented. Many are left in the desert to starve, kidnapped for ransom, raped or killed and their organs harvested and sold for profit.

Eventually he reached a refugee camp where he was registered and allowed try to find a job and earn a living. For the past five years Matthew has worked odd jobs while serving his refugee church. There are strong refugee churches in most expatriate communities.

“I have seen the hand of God encouraging us, answering our prayers. We see that God is still in control and that he’s working in us. That’s the only thing that has kept us going. God has never forsaken us.”

Matthew hopes that Eritrea will soon become open to Christianity, “My hope is that one day this suffering will come to an end. That we will have a peaceful nation and a stable, good government which cares for its people and allows its people with law and freedom to worship Christ.”

While there had been no recent battles, Ethiopia and Eritrea have had never signed a peace deal – and some considered them to still be at war.

Eritrea gained independence from Ethiopia in 1993 after a 30-year conflict, but this was followed by a border war from 1998 to 2000 that killed 70,000 people. A peace deal brought the violence to an end in 2000, but it was never fully implemented and the two countries have been in a state of ‘no war, no peace’ since then.

But last week, the two countries have declared an end to war – and this seems to be bringing about rapid change. The countries have agreed to re-establish trade and diplomatic ties, and family members divided by the dispute are now able to telephone each other for the first time in years.

There are hopes that this peace deal could also lead to improvements in human rights in Eritrea – a change that is desperately needed. Eritrea is known as the ‘North Korea of Africa’, and is number 6 on the Open Doors 2018 World Watch List, Christians are viewed as agents of the West, and are arrested, harassed and killed with impunity. Christians who live in Muslim areas are made vulnerable by Islamic militancy. Conversion to Christianity is seen as a betrayal of community, family and Islamic faith. Arrests and forced disappearances are common, with more than 300 Christians arrested last year. Thousands of Christians have been imprisoned, some for over a decade.

Ethiopia’s new Prime Minister has a Muslim father and Christian mother, and has championed religious and ethnic tolerance. Ethiopia is number 29 on the 2018 World Watch List. The government, suspicious about religion in general, restricts religious freedoms. The Ethiopian Orthodox Church consider itself the one true church – those who leave to join Protestant churches have been physically attacked. 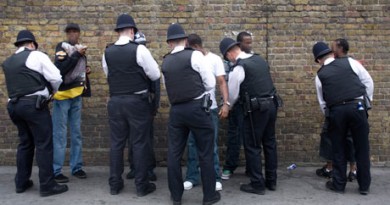 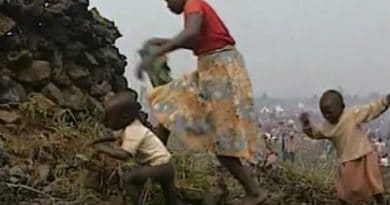 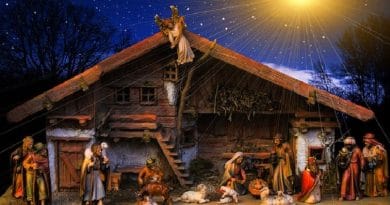