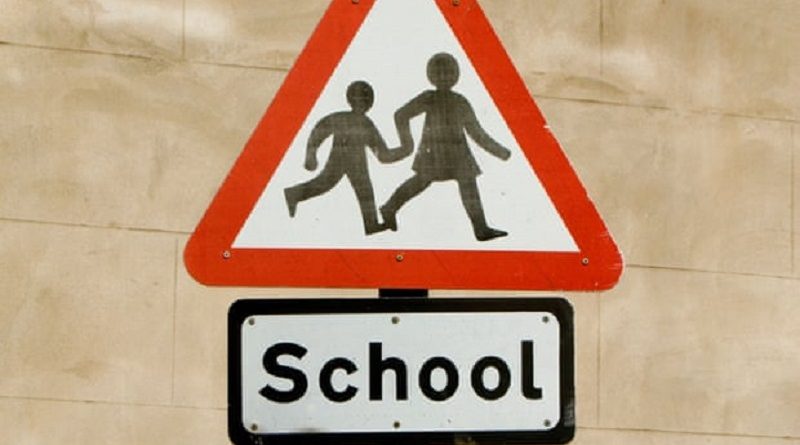 An anti-racism charity that has worked with the police on a hate-crime incident at a school in Bath, in which a black pupil is believed to have been put through a mock slave auction, has said the impact has left people in the community deeply distressed.

Alex Raikes, the strategic director of the charity Stand Against Racism & Inequality, said: “Hate crimes don’t just stop at the door of those actually attacked; they ripple out to instil fear into the wider community it relates to.

“We know just from the response Sari has received from local concerned people that many have been deeply distressed by this case. People cannot believe that this form of attack could happen in a local school in 2018.”

Seven pupils have admitted being present at the incident in January, in which the pupil is believed to have been tied up and subjected to racist abuse.

Two of the teenagers underwent a “community resolution process” – a form of restorative justice involving the victim. If one of the two had not admitted involvement and taken responsibility, he would have faced prosecution, police said this week.

Avon and Somerset police said they had been working closely with the victim and his family, the Crown Prosecution Service and Sari, based in Bristol.

“The impact of such a personal and offensive incident is far-reaching and severe. Such racism is deeply traumatic for victims and their families, especially for younger people, who are often just building confidence in themselves and their identities,” Raikes said.

“We have been working to address the severe implications of this case. Our work has included liaison with the school, the police and the Crown Prosecution Service throughout. Our aim has been to achieve the most effective outcomes following this very serious racist attack.

“While we cannot disclose all that we are doing, we can confirm that changes have happened and will continue to happen due to the learning that has emerged from this incident, and we will not let up on the work needed to ensure this is the case. We are also involved in working with the police to ensure the right specialist intervention for those implicated.”

None of the teenagers involved will have criminal records, but the details of the resolution involving two of them will be kept on file. They all admitted being present during the incident at the school, which has not been named, but the extent of their roles varied.

Police refused to give details of the alleged incident, but it is believed the boy was tied to a lamppost and verbally abused during a mock slave auction. 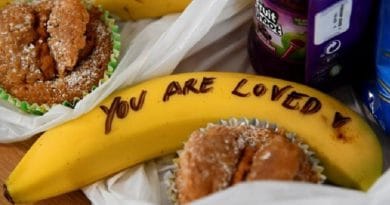 Duchess of Sussex writes messages of support for sex workers 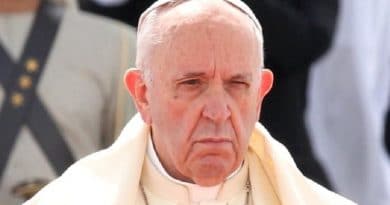