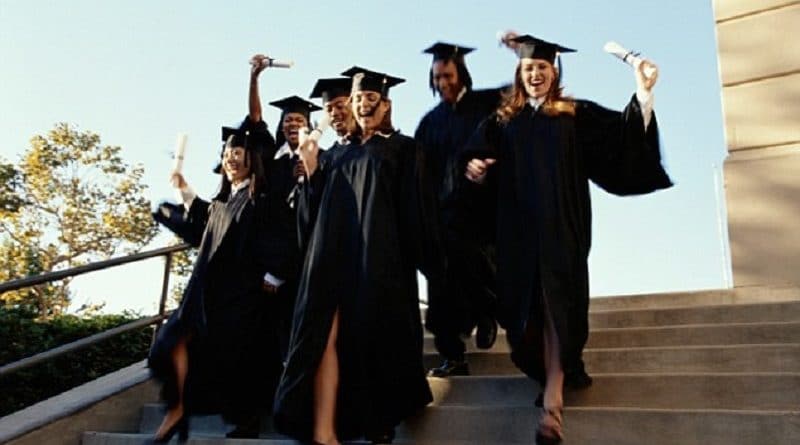 The scheme, which has been adopted in a number of UK universities, aims to encourage senior academic staff to help women and ethnic minorities to progress at work.

Campaigners say that ‘pale, male and stale’ professors have an unconscious bias that is stopping them taking certain groups seriously.

The move comes following a number of incidents in which eminent professors have been accused of having ‘offensive’ views.

In 2015 Cambridge dropped historian David Starkey from a promotional video over comments he made on television that were labelled ‘racist’ by campaigners.

The same year, Nobel Prize-winning scientist Sir Tim Hunt was forced out of his job at University College London for ‘sexist’ remarks he had made about women working in laboratories.

The new project could, for example, involve a black female academic at the start of her career coaching a white, male professor, Times Higher Education (THE) reported.

Jon Rowe, director of research at the University of Birmingham’s College of Engineering and Physical Science, is the leader of the project.

He said female academics in science departments ‘struggle to progress in their careers’, yet ‘the underlying causes are not fully understood’.

It is hoped that the project will expose the ‘unconscious biases’ held by senior staff, which are often blamed for female and minority scholars’ career challenges.

‘People who have been around at a university for a while assume they know everything … but actually they need to be educated themselves,’ Professor Rowe told THE.

The move is part of a £5.5million nationwide anti-discrimination drive funded by the Engineering and Physical Sciences Research Council and it is hoped it will expose the ‘unconscious biases’ held by senior staff.

‘In ‘normal’ mentoring, you have a senior person whose job it is to coach a junior,’ Professor Rowe said.

‘In reversing that, we will take, for example, a black female junior academic, who will explain to a senior white male professor what it’s like being who they are, and the challenges they have faced.’

Another project, led by Heriot-Watt University, will create virtual-reality games for line managers to help them appreciate the challenges faced by disabled researchers.

Kate Sang, professor of gender and employment studies at Heriot-Watt, said that giving managers an insight into what it was like for those with impairments could help universities to retain such staff.

‘A lot of disabled academics are leaving because they can’t see a future for themselves,’ she added. 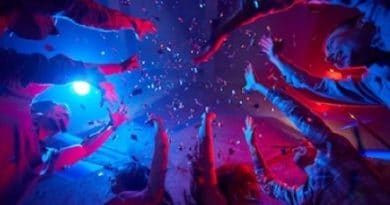 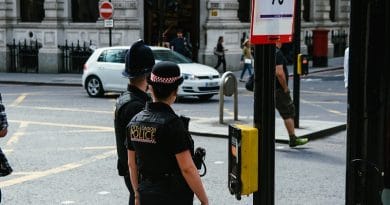 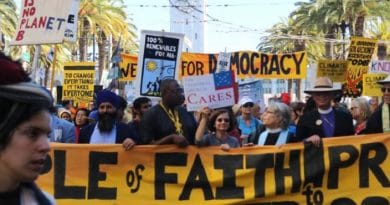