Skip to content
Lifestyle
16th September 2018 Josie McFarlane 1537 Views 0 Comments #Casting #BBC, #Eating with My Ex, #The Contestant Collective, #TV Series
Share
Eating with My Ex, the Bafta-nominated BBC Three show which reunites former couples over dinner to pick over the bones of their failed relationships, is making the leap from a short-form series to a 10 episode long-form series. The show will be a co-production between FremantleMedia UK labels, Shotglass and Thames.

Clearly resonating with young audiences and reflecting the diversity of Britain’s young people in terms of sexuality, ethnicity and class, the short-form series found huge success on BBC Three, iPlayer and across social platforms, racking up nearly 20 million views

Originally commissioned as 10×7′ bite-sized chunks, the new series will see the episodes extend to 30 minutes and will include a celebrity special. Some want an apology, some want a reunion, others just want closure, whatever the outcome the format is incredibly moreish with the majority of the audience binge watching the entire short form series in one go.

Alongside the often awkward and revealing questions being served up, exciting new ingredients have been added to ensure that Eating with My Ex delivers plenty more heart-warming, funny and authentic encounters.

Damian Kavanagh, Controller BBC Three, says: “I’m delighted with the transformation of Eating with My Ex into a long-form commission and the incredible journey it has taken speaks to the flexibility of form that BBC Three affords. We’re really excited it has been developed into a 10-part series which I’m sure audiences will love.”

Kalpna Patel-Knight, Entertainment Commissioner at the BBC, says: “I’m really excited for the long-form version of Eating with My Ex. It worked as bite sized chunks but you really wanted to hear a bit more. The long-form will give you more insight into the relationship and what their family and friends think. It promises to be heart-warming, explosive and fun.”

Kat Hebden, Managing Director of Shotglass and Executive Producer, says: “We are delighted to be growing this show into a long-form series. It’s a fantastically revealing format, already a huge success with younger audiences and clearly demonstrates the potential success of the short form to long form model.” 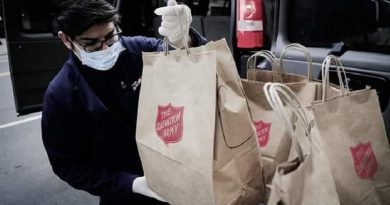 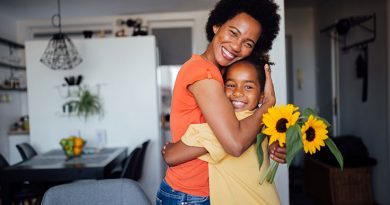 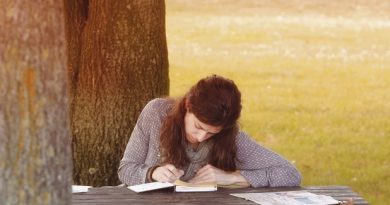