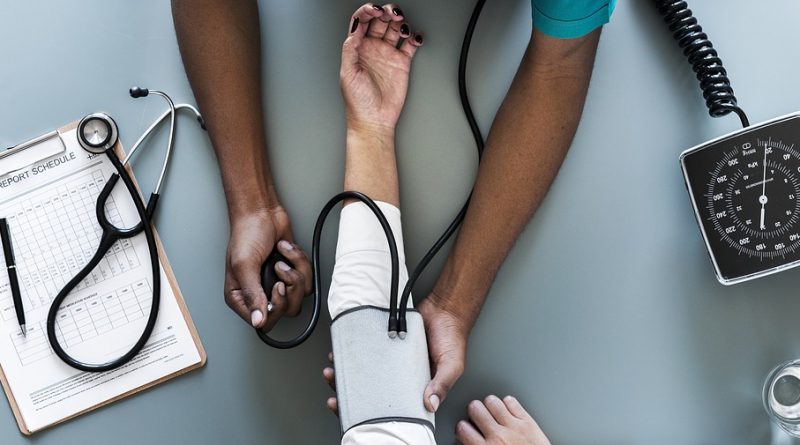 A senior Indian-origin medic who heads Britain’s leading doctors’ union on Thursday called on the government-funded National Health Service to treat its black and minority ethnic doctors more fairly, alleging that there is an “unconscious racism” within the system.

Dr Chaand Nagpaul, chair of the British Medical Association (BMA), said despite making up a third of the National Health Service (NHS) workforce, the Black And Minority Ethnic (BAME) doctors were not proportionately represented at senior managerial levels of the UK’s health service. 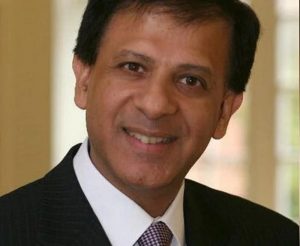 BAME doctors are more prone to bullying and being referred to the country’s medical watchdog General Medical Council (GMC) over allegations of misconduct, he claimed.

Mr Nagpaul cited the findings of a new survey he launched as the first Indian-origin head of the association to warn against an “unconscious racism” within the system acting as a barrier for BAME doctors in the NHS, many of them Indian.

The BMA said in a statement:

“As well as a culture of fear and blame, the survey concluded that the BAME doctors remain disadvantaged by the NHS. Only half of ethnic minority doctors feel respected or culturally included in their place of work. They talked of experiencing unconscious racism in everything from job progression to training and patient interaction,”

Mr Nagpaul said that despite making up a third of the NHS workforce, BAME doctors were not proportionately represented at senior managerial levels of the UK’s health service and are more prone to bullying and being referred to the country’s medical watchdog General Medical Council (GMC) over allegations of misconduct.

BMA highlights that only seven per cent of very senior managers in the NHS are currently from the BAME backgrounds, something Mr Nagpaul says is not down to “lack of ability”.

“BAME staff in the NHS workforce as a whole are more likely to experience bullying, harassment or abuse from other staff. Differential achievement in exams and poorer career progression are another worrying factor, and with independent research showing that this is not related to any lack of ability. In the 21st century, that is not acceptable.”

Said Mr Nagpaul, who has been a General Practitioner (GP) with the NHS for nearly 30 years.

The “Caring, supportive, collaborative?” project, undertaken by the BMA to find solutions to the challenges faced by the NHS, was launched by Mr Nagpaul early this year to engage doctors across the UK in an open conversation about their daily working experiences and what they want the NHS to look like in the future.

Its report notes: “It is concerning that BAME doctors are clearly more fearful about being unfairly blamed or suffering adverse consequences if they raise concerns.

“This fear is likely to stem from the fact that BAME doctors are more likely to face disciplinary proceedings, be referred to the GMC by their employer and face investigations and sanctions”.

BAME doctors were found to be more than twice as likely than their white counterparts to say that there is often a problem with bullying, undermining or harassment in their main place of work (18 per cent versus seven per cent).

The BMA said that in recent months nearly 8,000 doctors – junior doctors to GPs and hospital doctors – have provided their accounts of working life across the NHS in a major survey.

The BMA notes: “The results are stark: they show the damaging impact of asking doctors to provide care without enough funding, staff, beds or equipment to meet the needs of patients.

“Adding to this, the results suggest that poor lines of communication and organisational divisions between general practice and hospitals is undermining patient care. A lack of IT support is holding back efforts to encourage collaboration and greater innovation in our health services”.

Written By: Press Trust of India 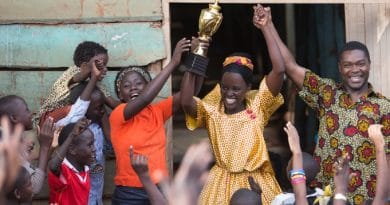 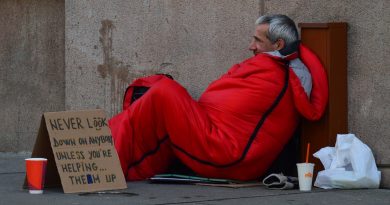 Royal wedding: Homeless in Windsor ‘will not be moved on’ 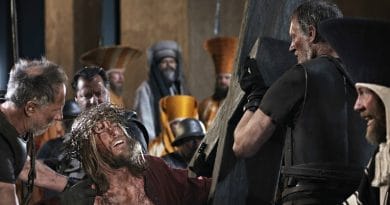