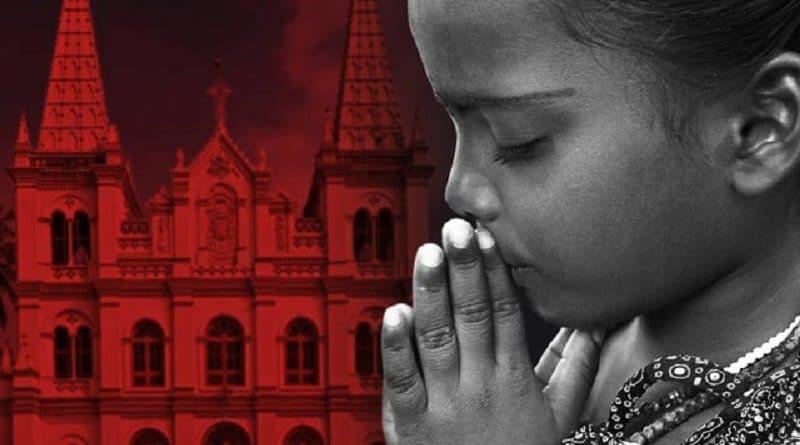 In Uttar Pradesh, authorities have recently accused 271 Christians of trying to illegally convert Hindus and have shut down their place of worship. Today, on 24 September, ADF India filed a petition before the Allahabad High Court in Uttar Pradesh to protect the right to freely gather to worship. Christians in Jaunpur were prevented from meeting due to a criminal complaint filed against their Pastor, Durga Prasad Yadav and 270 other persons.

“Nobody should be persecuted because of their faith. In Uttar Pradesh we now sadly witness the results of anti-Christian propaganda that we have had to put up with over the last few years. 271 people have been wrongly accused and put on trial.

“The only thing they have done wrong is to be faithful Christians,”

“Pastor Durga Prasad Yadav runs a vital church service serving thousands of people. We should no longer stand by and watch as radical groups target Christians and other minorities for their faith. India’s Constitution protects the right to freely live out one’s faith. The right of Pastor Yadav and many others to follow the faith of their choice without fear of reprisal is clearly being violated.”

On 5 September 2018, Pastor Yadav and two of his associate pastors were charged in a “First Information Report” with a further 268 “unknown” persons for “illegally converting” non-Christians. Pastor Yadav’s church in Bhulandih, Jaunpur has specifically drawn the attention of local authorities as it is one of the biggest Christian places of worship in the state.

The Christians face the accusation of spreading false information about Hinduism to persuade people to embrace Christianity. They allegedly drugged visitors with illegal medication and substances in order to induce them to convert. Moreover, the pastor has been charged with “demonic worship.”

This is not an isolated incident in the region. ADF India also helped secure the release of Rajendra Chauhan and 13 other arrested pastors. The 14 pastors belonging to Jaunpur and Gorakhpur districts in Uttar Pradesh had been taken in custody because their prayer services allegedly were inciting a “breach of peace.”

In India, Christians, Muslims, and other religious minorities face the highest levels of discrimination. The most recent PEW Research Center report on restrictions on religion, from 2016, ranked India number one on its list of countries with high social hostility against religious groups.

The United Christian Forum toll-free helpline has reported more than 600 cases of attacks on Christians since 2014. These attacks range from verbal threats to beatings and even rape.

In addition, eight states in India have anti-conversion laws in effect. Two of these states have only adopted them in the past year. So-called “Freedom of Religion” acts aim to prevent Hindus from converting to Christianity or Islam. They prohibit conversions that are based on force, fraud, or inducement, but on vague terms. The lack of clarity in these laws has led to an increase in the persecution of Christians. They have to rely on the whim of local authorities, which are ever more influenced by radical Hindu movements.

“Churches already fear crackdowns from authorities because of the strict requirements of anti-conversion laws. These laws also fuel the aggressions of Hindu-fundamentalists against minority groups even in those states where they have not yet been introduced. The government and the international community need to wake up to what is happening here in India,” said Arora. 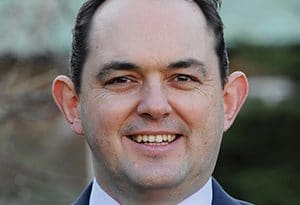 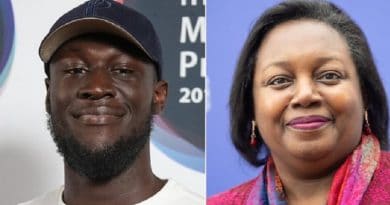 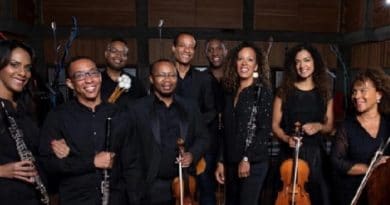