An award and dinner ceremony, with an ambition to tackle gang violence and street crime, will be taking place in London for the 5th year anniversary on 29th September 2018.

AAA (Antoin Akpom Achievements) Foundation is a registered charity set up in memory of Antoin Akpom, a football coach from Leicester, who was tragically murdered in September 2013.  The charity will be hosting the event and nominating young people in deprived communities across various industry categories. Popular rapper and MOBO award winning Krept and Konan have been nominated for an Enterprise Award for their newly opened restaurant, Crepes and Cones.  All categories in the award ceremony are as follows:

For the first time, AAA Foundation will also be giving special recognition to two individuals who have demonstrated exemplary success and achievements within their sector.   The Honorary Award, is an accolade that distinguishes the achievements of those that have inspired generations over decades with pioneering qualities and attributes.  The Educational Awards recognises significant services and contribution within in the sector.

The award ceremony has attracted major support since its inception.  This year the Mayor of Croydon, Her Worship Bernadette Khan, who will be opening the ceremony.  Other VIP support at the event include:

Ms Cheryl Armatrading, set up the AAA Foundation in memory of her son, Antoin.  The Foundation’s aim is to continue his legacy which began as a community enterprise, (AAA Strike 4 Success), using arts and sports as a platform to deter young people from street crime.

“I am doing this not only for my son’s legacy but also for the youth’s he inspired.  Recognition such as the AAA Foundation Awards can really create change within a community as it is so important that people start to identify with positive achievements and community contribution. Bringing such values and positive dialogue forward can help to inspire, motivate people within deprived areas and naturally move young people away from street crime and gang culture”. 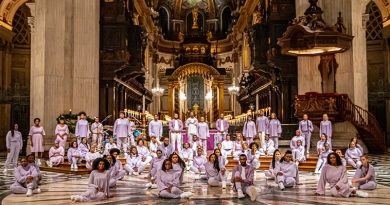 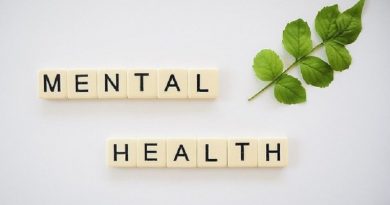 Time to pause and take stock by Gladys Famoriyo