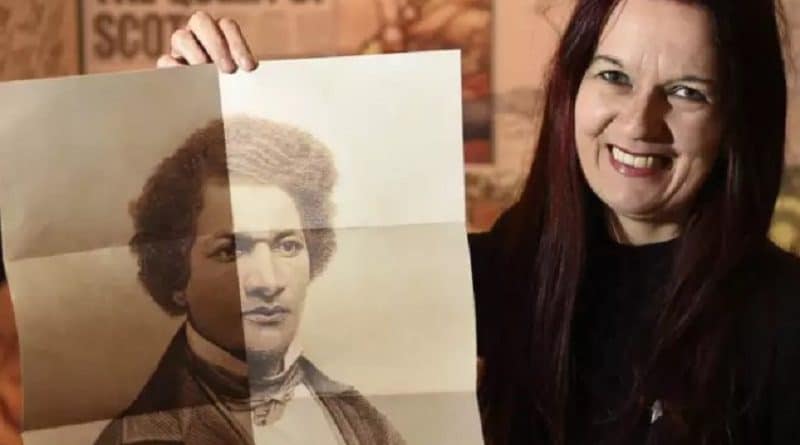 A Leading Scottish expert on black history has revealed the galvanising role played by women in 19th-century Edinburgh who helped female slaves fleeing the sexual degradation and mass rape by white plantation owners.

Listening to first-hand testimony of escaped slaves who came to Scotland on speaking tours, they asked about what particular difficulties women faced. They were told it was vital the women, dressed in rags, “blended in” both during their escape using the Underground Railroad – a network of “safe houses” – to avoid recapture and also to avoid bounty hunters when they started their new lives in free states or Canada.

Bernier said the Edinburgh ladies inspired women across Scotland to stitch clothes for the female slaves and children, sending them to supporters of the Underground Railroad. She said 80 per cent of runaways were men and that women, sometimes taking their children with them, faced an especially arduous journey on the road.

“Many female slaves put up resistance to being abused by their masters, putting themselves in danger,” she said.

“Tactics included feigning pregnancy when planning to escape with the midwife, claiming they had gone into labour to give them a day or two to get away.”

“Those in charge of the kitchens would tamper with the food. “The women in Edinburgh made clothing for fugitive women, who like Harriet Tubman [slave name Araminta Ross] and Harriet Jacobs were fleeing to start a new life.”

“The clothing they received was the same as what women in Scotland were wearing at the time and the aim was to make outfits which were respectful to the former slaves and egalitarian to help them integrate into their new lives.”

Black History Month will feature a host of events across Scotland.

This Thursday sees the opening of Strike for Freedom – a free exhibition at the National Library of Scotland in Edinburgh that highlights the life of Frederick Douglass, an escaped slave who came to Scotland on a speaking tour in 1846.

The exhibition runs until 17 February. Human rights activist Sir Geoff Palmer will also give a lecture at the Canongate Kirk in Edinburgh on 25 October detailing the city’s long and profitable relationship with slavery.

Academics say relative to population, Scots owned more slaves and had a higher share of the transatlantic trade in plantation goods such as tobacco than England or most other European countries. 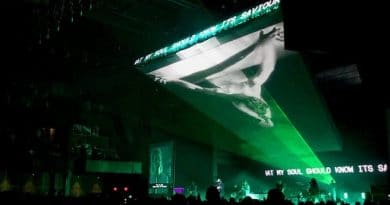 A church with rock concerts and 2m followers 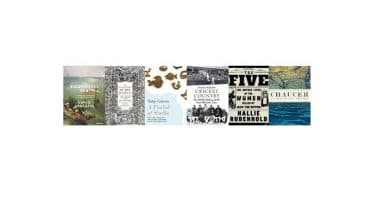 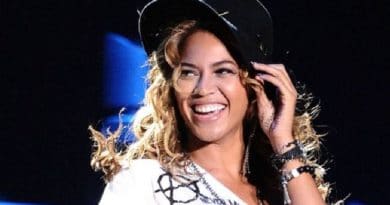