Our young people should be taught about the horrors of the slave trade so that we never forget, but they also need to understand that their ancestors came from some of the most civilised societies.

Black History Month is an important time of year to celebrate the often overlooked contributions of the black community in the UK.

It’s an opportunity to have our history told in a positive way and free from the sanitised narratives that ignore the injustices we’ve faced, such as the increasing mistreatment of black migrants in this country.

The Windrush scandal, for example, has seen British citizens, primarily of African and Caribbean heritage who rebuilt the country after the war, lose their jobs, homes, hospital treatment and right to remain in the UK due to the government’s hostile environment. 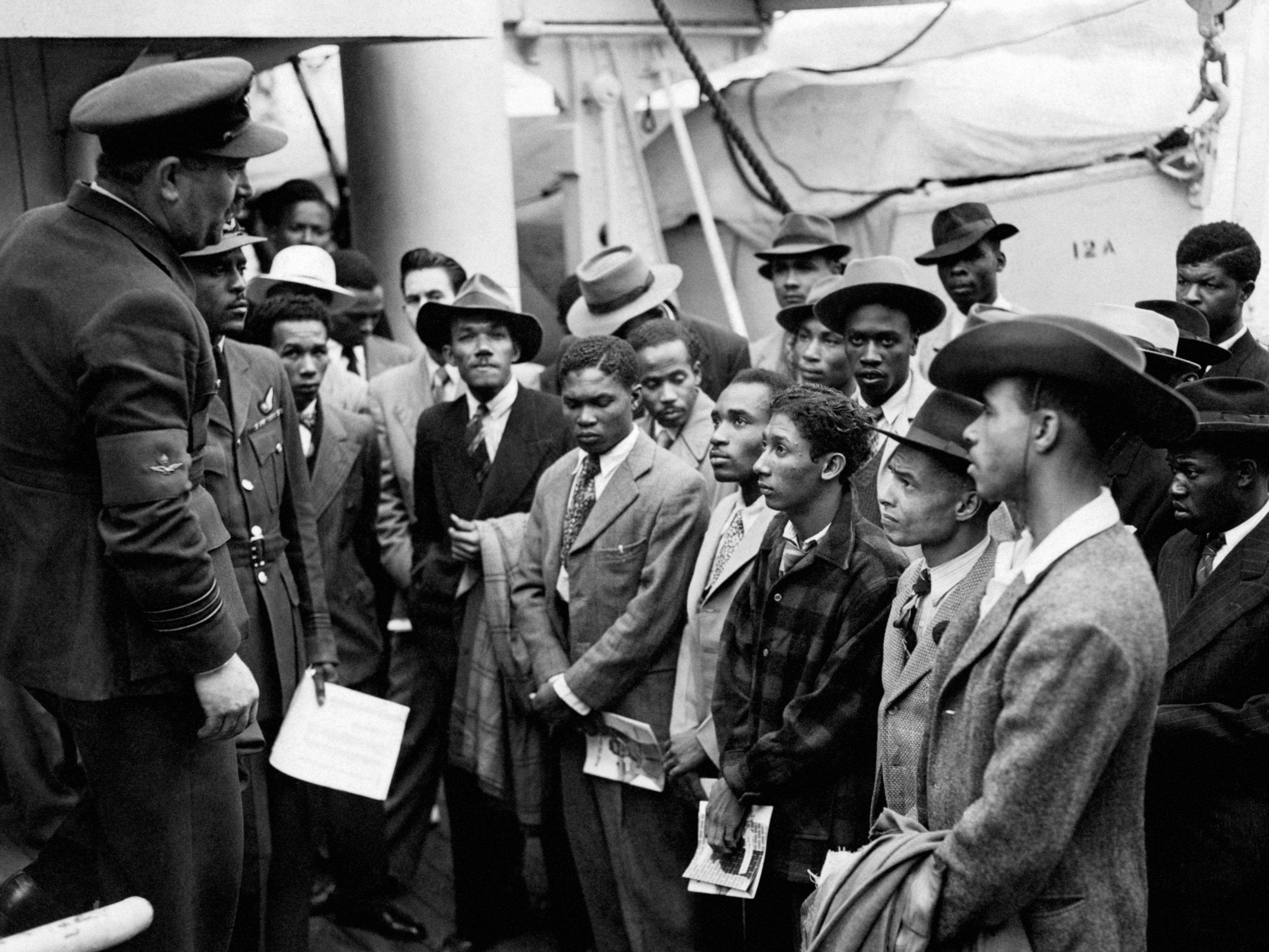 I have always said that ideally I would like to see black history in all its glory incorporated into the history books, so that it is taught daily. While children are taught about slavery in schools, the versions of events passed down tend to omit uncomfortable truths. Our young people should be taught about the horrors of the slave trade so that we never forget, but they also need to understand that their ancestors came from some of the most civilised societies.

That is why Labour’s new policy to set up an Emancipation Educational Trust is so important, as it will tell the story of how slavery interrupted a rich and powerful black history.

The trust will deliver school programmes for young people and organise visits to historical sites as well as focusing on African advancement before colonisation and the immense resilience and sacrifice of those enslaved and their determined efforts in fighting back. It will also look at hidden histories such as the significant role that women played in the campaign to abolish slavery.

Labour’s equality team and Jeremy Corbyn visited the International Slavery Museum in Liverpool during the Labour conference and learned more about the historic injustice of the slave trade, and was struck by the realisation that the fight continues. We must learn from this human tragedy and fight against all forms of oppression.

In more recent history, the prime minister vowed to tackle burning injustices in society, but in truth she has only added fuel to the fire. Just last month, the government rejected a recommendation for a cross-departmental race equality strategy. Despite all its talk, the government has no commitment to race equality – it’s just empty words and rhetoric. The prime minister is not sorry or ashamed of the hostile environment she has created.

On top of this, there still has been no action when it comes to the race pay gap. Sadiq Khan as London mayor commissioned an analysis which found that black and minority ethnic public employees were paid up to 37 per cent less on average than their white counterparts.

We know the race pay gap exists but the government must find out the true scale of the problem and introduce race pay reporting requirements, similar to the gender pay reporting.

Labour has pledged to introduce equal pay audit requirements on large employers to end it. We also successfully pushed the government into getting its ministers to encourage organisations under their remit to submit action plans on how to tackle their gender pay gaps. We now hope the government will follow our lead again and encourage organisations to come forward with action plans on how to tackle race pay gaps.

During this Black History Month it is also important to state that Labour will be taking intersectionality seriously. It is unfair that people cannot bring forward discrimination claims on more than one aspect of their identity at once.

It is no secret that I would eventually like to get to a point where we do not need Black History Month; a point when our history is not confined to 31 days, when all our shared history is celebrated, taught and recognised equally. But until that point I will continue to mark Black History Month with pride and we in the Labour Party will continue fighting for full racial equality.

Dawn Butler is MP for Brent Central and shadow secretary of state for women and equalities.

Piercing the Veil: Uncovering the Secrets of The Holy Lance