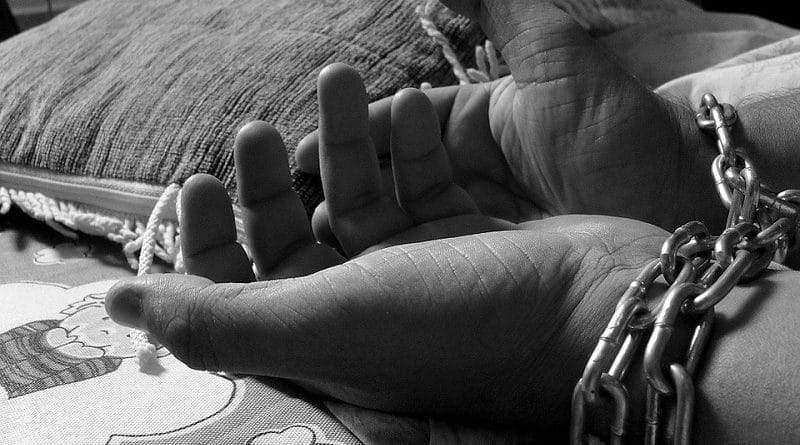 In a major debate on modern slavery taking place at Westminster today, MPs will call on the Government to throw its full backing behind new legislation that will massively improve levels of support given to victims of modern slavery.

Under the current system, victims receive support while the authorities decide whether or not there is evidence they have been a victim of trafficking. When that is confirmed, victims only receive 14 more days of support.

However, repeated evidence from front line anti-trafficking charities, victim’s testimonies and the Home Affairs Select Committees has shown that the short-term support modern slavery victims are offered fuels a vicious cycle of re-trafficking.

Former police officers have even mentioned they have seen the same victims come through the National Referral Mechanism (NRM) process, the formal identification process for victims of modern slavery.

To address this major shortcoming, CARE has joined with leading anti-trafficking groups to back the Modern Slavery (Victim Support) Bill which is currently going through the House of Commons.

The Bill would provide 12 months of guaranteed support for victims of modern slavery, as well as an advocate who will help victims with a personal care plan to ensure they can begin to re-build their lives.

The Bill has already passed through the Lords without any trouble at all and needs only to receive Government support to become law.

“In the fight against modern slavery, victims are too exposed because of a lack of adequate support with the consequences being that even after being rescued many end up destitute, homeless and re-trafficked.

“There is a Bill right now in the House of Commons that the Government could back which would put an end to this glaring injustice.

“Today, MP’s will press the Government to back the Modern Slavery (Victim Support) Bill that would go a long way to addressing the shortcomings in our current anti-slavery legislation.

“It’s not enough to think the job’s done when victims escape modern slavery. Without safe and secure accommodation, access to support services and the time to heal from their traumatic ordeal, victims are in danger of further exploitation and misery.

“Reducing modern slavery starts with putting the needs of victims first. Modern slavery victims need more time than they are currently being given to break the cycle of exploitation and live free for good.” 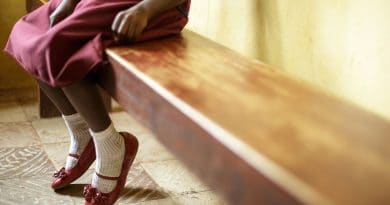 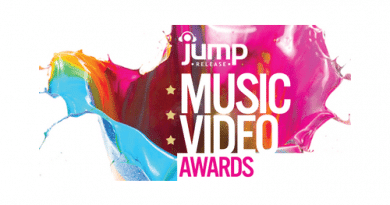 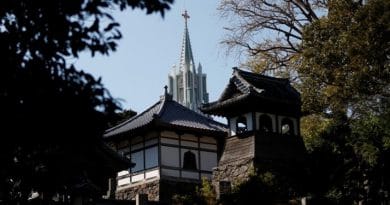