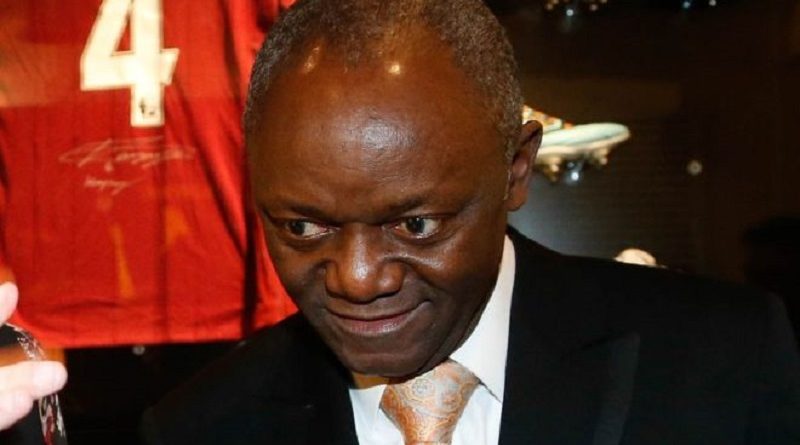 Belgium has elected a black mayor for the first time – the father of international football star Vincent Kompany.

Pierre Kompany topped the poll for the municipality of Ganshoren in Brussels, earning him the title of mayor.

Mr Kompany arrived in Belgium in 1975 as a refugee from what is now the Democratic Republic of Congo.

He became active in politics in 2006 as a councillor, and took a seat in the Brussels regional parliament in 2014.

But he is perhaps best known for his famous sons. Vincent Kompany is both the captain of English Premier League club Manchester City and a constant fixture on the Belgium national team.

Both brothers were quick to congratulate their father in an Instagram post shared with Vincent’s 1.6 million followers.

“History! We are so proud of you dad,” he wrote.

“It was long overdue but it’s progress. Massive congrats!”

It’s not the first time the football star has spoken about the need for progress in Belgian politics.

“That also reflects non-existent diversity at all levels of power in Belgium,” he said.

Other mayoral candidates with mixed heritage have begun to enter politics in Belgium in recent years. Emir Kir, the son of Turkish immigrants, and was elected mayor of Saint-Josse in 2012; and Nadia Sminate, whose father was from Morocco, was elected the leader of Londerzeel in 2016. 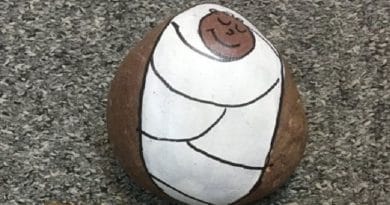 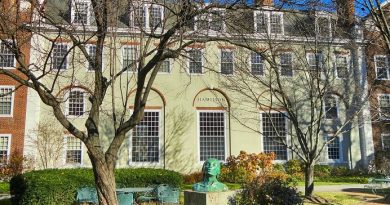 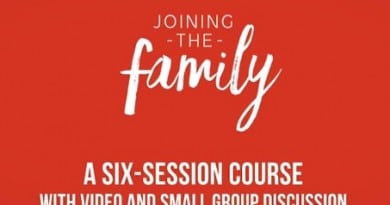