Internet giant Google has launched Motorbike Mode on Google Maps in Kenya, making it the first African state where bike riders will have the voice navigation service.

“For over a million Kenyans, boda bodas [motorbike taxis] are a convenient and affordable way to move and transport goods from one place to another,”

Google said in a statement.

“With Google Maps’ new Motorbike Mode, users across Kenya will now be able to get directions and turn-by-turn navigation, to suggest routes that are more efficient,” it added.

“What prevents us from picking [up] some clients is lack of navigation. If the road doesn’t have a clear name and you are new to the area, you get lost,”

Google already provides the service in Asian countries such as India.

The company tweeted about its expansion in Kenya: 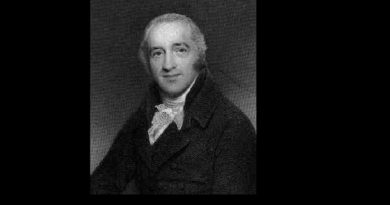