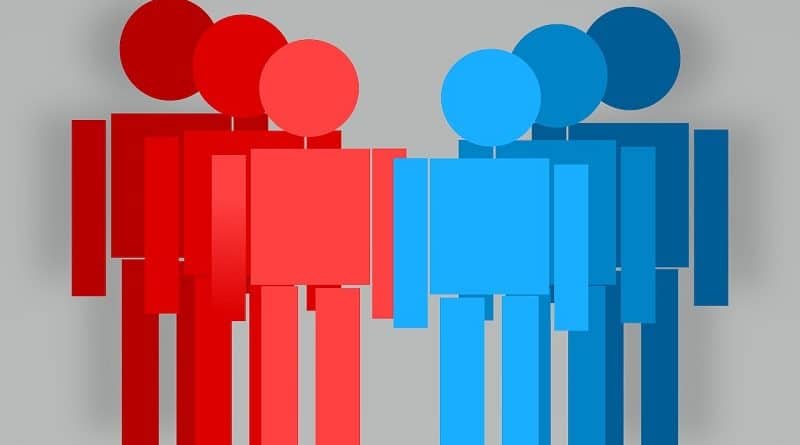 Britain’s most at-risk groups of people are in danger of being forgotten and becoming trapped in disadvantage, Britain’s equality body is warning in its comprehensive report on the state of equality and human rights in Britain.

The Equality and Human Rights Commission has found that progress made in some areas is overshadowed by alarming backward steps. Prospects for disabled people, some ethnic minorities, and children from poorer backgrounds have worsened in many areas of life. This inequality risks becoming entrenched for generations to come, creating a two-speed society where these groups are left behind in the journey towards a fair and equal country. The report also reveals a downturn in access to justice and the conditions experienced by people in detention since the last review in 2015.

Is Britain Fairer? 2018 is the biggest evaluation of progress on equality and human rights in Great Britain, covering 6 areas of life: education, health, living standards, justice and personal security, work, and participation in politics, public and community life. As the last review before the UK leaves the EU, and with nearly a decade of data to reflect on, this assessment provides a baseline in order to measure progress on equality and human rights after Brexit.

“Britain is facing a defining moment in the pursuit of equality. We’ve seen some significant areas of progress, particularly in the improvement of opportunities in education and at work, as well as the fact that more people are now engaging in politics. However, in an already divided nation, some unacceptable gaps continue to grow. Across many areas in life, the losers struggle to make headway in a society where significant barriers still remain. They are the forgotten and the left behind and unless we take action, it will be at least a generation before we put things right.

The reality of Brexit will be with us early next year and our review provides a benchmark against which to measure the impact of leaving the EU on equality and human rights. Brexit presents a real opportunity to discuss and define the type of country we want to be. We are committed to standing up for justice, freedom and compassion; traits which define our country and should be our guiding principles in our changing world. If everyone has a fair chance in life, our society thrives.”

Key findings in the report include:

Is Britain Fairer? makes a number of recommendations to Governments and other organisations to tackle the issues identified in the report and support increased equality in Great Britain. The findings will also inform EHRC’s strategic programme of work for the next 3 years, which it will consult on next week. 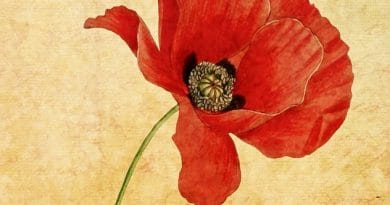 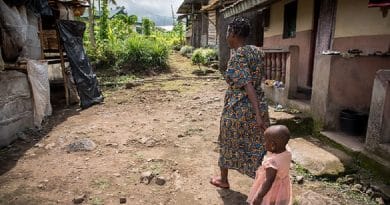 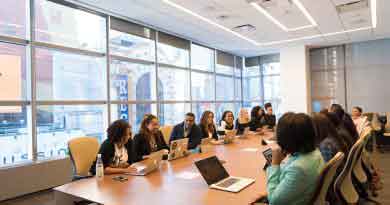