Millions of Venezuelans have left the country in the last two years, fleeing the oil-rich nation’s economic collapse.

Shortages of food and basic goods, years of recession, soaring inflation and regular power shortages have left the country almost on its knees.

The government says those against the socialist President Nicolas Maduro are waging an “economic war” – but many within and outside the country blame his policies, combined with corruption and mismanagement.

One of the most affected areas is the state of Zulia, long known as the centre of the country’s oil industry.

The BBC’s Vladimir Hernandez is one of the few international journalists who has been able to report from the state. 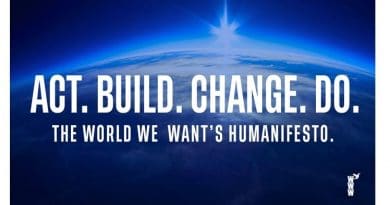 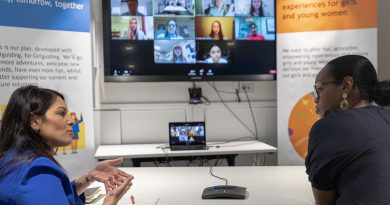