South Africa’s national airline should be shut down, according to the country’s new finance minister.

Tito Mboweni said South Africa Airways (SAA) – which has been losing money for years – was not worth bailing out any more.

This isn’t government policy yet. But the future of SAA is clearly up for debate.

As Mr Mboweni pointed out, the airline has been haemorrhaging money for years and is unlikely to find private investors.

New in the job, Mr Mboweni seems keen to show there are no longer any sacred cows for a government and a country facing huge economic challenges, and urgently needing to slash spending.

Under former President Jacob Zuma, the national carrier became tied up in politics – sticking with unprofitable international routes, and piling up debts.

SAA has just been given another huge government bail-out.

But with an election coming, the governing ANC needs to show its priorities are tackling unemployment and corruption – not subsidising an unprofitable airline mostly used by the middle classes. 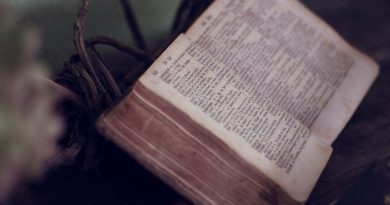