Some of the 78 schoolchildren abducted in Cameroon have been reunited with their parents in the north-western town of Bamenda.

The students were dropped off at a church on Tuesday – two days after being seized.amend

One of the students told the BBC that they had been held by the “Boys” – a common term for the Anglophone separatist rebels.

But there has been some confusion over who had kidnapped them.

Cameroon’s government blamed the separatists rebels while the rebels said the government had stage-managed it to give them a bad name.

Some of those released are yet to be reunited with their parents, who have been told they still need medical care. 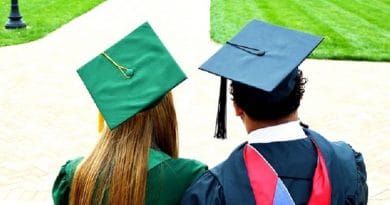