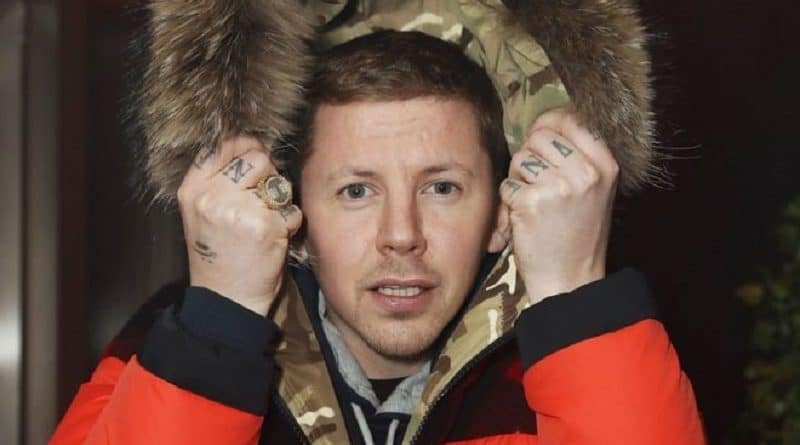 Professor Green has said black youths as a whole are being “criminalised” over recent stabbings – and that in some places “knife crime is white”.

The rapper claimed the media had an “agenda” to “bring back racially-profiled stop and search” – but he does not think the practice works.

Green, who was stabbed in 2009, blamed poverty for the growing problem.

His comments come as a senior police officer said current rules on stop and search are too restrictive.

Professor Green spoke out on Instagram after being asked about knife crime on Monday’s Good Morning Britain.

“There had been a lot of reference to a statistic that it’s largely black youths stabbing each other – what was left out was that this is only true of certain areas, as anyone with a brain can work out, in more densely white populated areas, the face of knife crime is white.

“That’s never represented in the media. The fact that the face of knife crime they project nationally is black youths, as I said this morning implies institutional racism and criminalises a whole race, fitting their agenda to bring back racially-profiled stop and search.”

He said all stop and search achieved was to cause “more division, friction and lack of trust” of police.

While speaking on GMB, he added that while he was stabbed, he does not see himself as a victim.

In London alone, there have been 119 homicides this year – including 69 fatal stabbings. Four of those happened in a five-day period this month.

Professor Green said knife crime has been “a growing problem for years with many different contributing factors”, with “poverty at the top of the list”.

“Years of neglect” have caused the current crisis, with social deprivation, lack of paternal role models, inequality in education and cuts to services all to blame, he added.

He said he agreed with Mayor of London Sadiq Khan’s comment that it might take a generation to solve the problem of knife crime.

“Stop and search isn’t going to be a quick fix,” he added.

“Children should never get to the point of carrying a knife – but society needs to move on a hell of a lot before that will happen.”

Meanwhile, Adrian Hanstock – the National Police Chiefs’ Council lead on stop and search – has suggested lowering the threshold for stops to take place.

He told the Guardian the test could be where an officer is concerned that someone is at risk or poses a risk to others.

Home Secretary Sajid Javid is expected to outline plans in the coming weeks to make stop and search more efficient and reduce the bureaucracy around it. 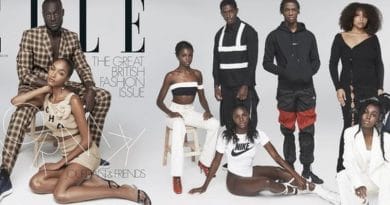 Why Ellis Genge, Katarina Johnson-Thompson & Jadon Sancho are an inspiration 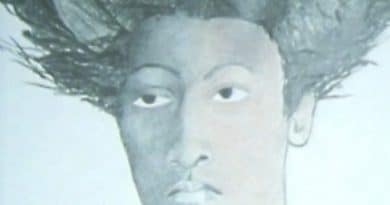 Iniva: The black arts space you may not know 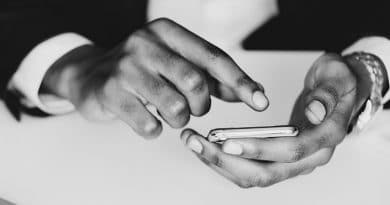