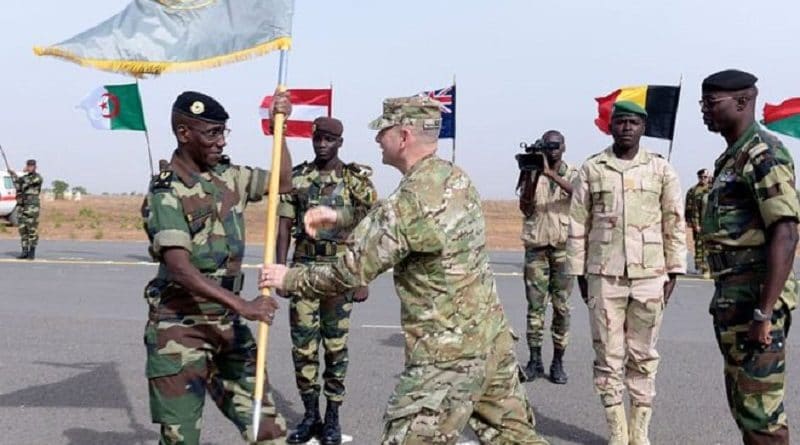 The US is cutting hundreds of troops in Africa as it focuses on countering threats from Russia and China.

Around 700 counter-terrorism troops will be removed over the next few years, the Department of Defense said.

About 7,200 US soldiers are currently based in dozens of African countries including Nigeria and Libya.

There will now be a shift away from tactical assistance to advising and sharing intelligence in West Africa, the Pentagon said.

However, counter-terrorism activities in several countries including Somalia and Djibouti will remain largely the same.

A US official, speaking on condition of anonymity to Reuters, said the reduction of troops would likely take place over three years and could include countries such as Kenya, Cameroon and Mali.

“We will realign our counter-terrorism resources and forces operating in Africa over the next several years in order to maintain a competitive posture worldwide.”

A military official said an attack in Niger in October 2017 in which four US troops were killed did not play a role in the decision to cut troops, the Voice of America reports.

The move comes as US President Donald Trump works to implement his National Defense Strategy, which ushers in a new era of “Great Power competition” with Moscow and Beijing.

On Wednesday, a bipartisan congressional panel reviewing the strategy said America’s focus on counter-insurgency operations had weakened its military capability.

Why is the US cutting troops in Africa?

The US usually describes its troops in Africa as helping to train and support local military forces to handle their own security challenges. But that hasn’t prevented casualties for its own soldiers in Niger and Somalia – incidents which sparked criticism at home.

The Pentagon did not name any specific countries where the cuts will take place although West Africa as a whole will be affected. France already has a major military presence in the region, with Operation Barkhane, so the US will scale back its involvement to mostly providing intelligence and advice.

Reducing the need for ground forces could mean more focus on air operations like those launched from its drone bases in Niger and Somalia.

Remaining largely in place will be the more than 4,000 troops in the US base in Djibouti, as well as others operating in Somalia and Libya, because of the regional counter-terrorism missions they serve. 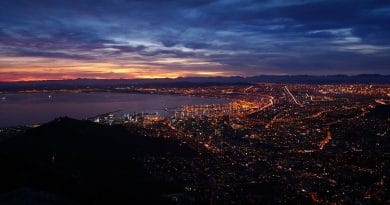 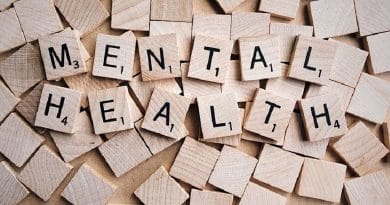 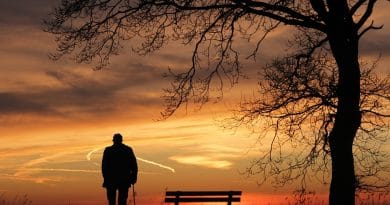