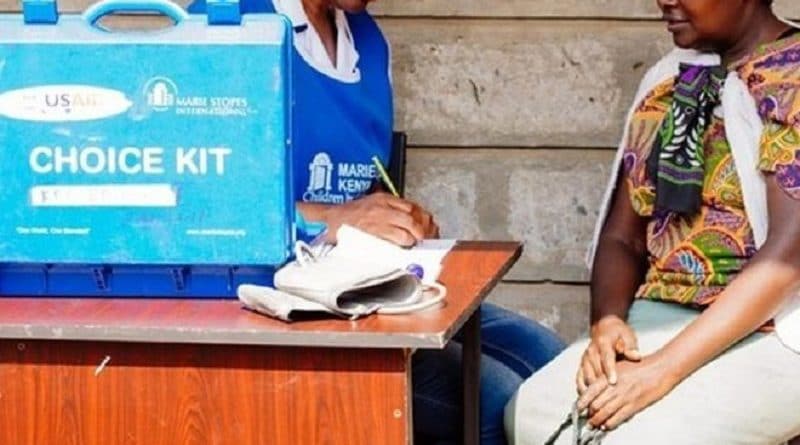 The authorities in Kenya have banned the international health organisation Marie Stopes from offering any form of abortion services.

The Medical Practitioners Board says it made the decision after investigating complaints that the group’s adverts were promoting abortion.

Abortion is illegal in Kenya unless a mother’s health is in danger.

The head of the government agency in charge of approving adverts, Ezekiel Mutua, welcomed the ban and accused the previous US government of causing moral decay in Kenya by promoting abortion.

Some Kenyans fear the ban could lead to a rise in unsafe back-street abortions.

A letter sent from the Medical Practitioners Board to Marie Stopes on Wednesday says: “Marie Stopes Kenya is hereby directed to immediately cease and desist offering any form of abortion services in all its facilities within the republic.”

Marie Stopes was also instructed to file a weekly report on all services rendered in its facilities for 60 days.

The board says it acted on complaints from, among others, Ann Kioko, campaign manager at pro-life campaign group CitizenGo Africa, and Ezekiel Mutua, chief executive officer of the Kenya Film Classification Board.

“not been approved by the board and they were unprofessional – they were almost making it look cool to have an abortion”.

“Democrats pushed the pro-abortion view and the pro-LGBT stance on us – an agenda that is alien to our own culture,” he said.

In January, US President Donald Trump banned all American funding for any organisations that support or offer abortions.

While they are common in Kenya, they are carried out “under the radar”, BBC Africa editor Will reports.

“Cultural wars across the world being fought on the bodies of black people,”

Was how one Kenyan medical practitioner summed up the situation as the policies of foreign governments have an impact on what Kenyan women are allowed or banned from doing.

What is Marie Stopes?

Marie Stopes International prides itself on being the world’s largest provider of contraception and safe abortion services, with more than 12,000 team members in 37 countries.

Founded in 1976, it grew out of the Marie Stopes clinic in central London.

The Kenyan branch of Marie Stopes has been offering reproductive services since 1985, running 22 clinics and 15 mobile outreach clinics.

Its slogans include “Children by Choice not Chance” and “Helping You Manage Your Options”.

It is the go-to facility for women with unwanted pregnancies, according to local newspaper Sunday Nation.

The organisation’s country director, Ms Dana Tilson, told the paper the abortion services they were offering conformed with the constitution. 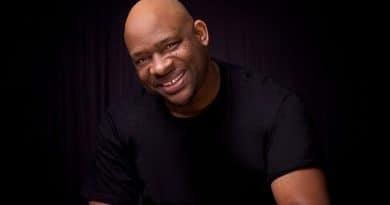 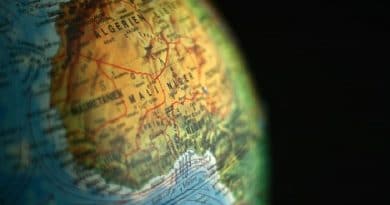 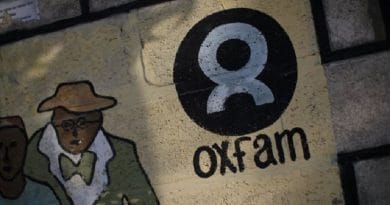