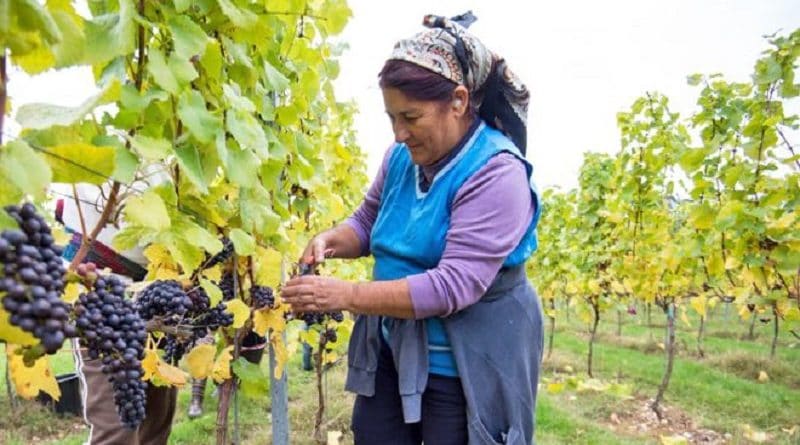 Migrant workers in the UK, many in low-paid jobs, are sending £8bn a year to support families in their home countries, says a report from the United Nations’ education agency.

This is often used to help relations in poorer countries to stay in school.

But Unesco warns too much of this “hard-earned money” is being taken in transfer charges by finance companies.

It says that people wiring money should only have to pay 3% in charges – but the global average is 7%.

The Association of UK Payment Institutions says prices would be lower if regulators allowed more companies to compete in this market.

The remittances sent home by migrants can be a lifeline for families in poorer countries – sent back by people working in wealthier parts of the world.

Such cash has become an informal and often unseen subsidy for educating families in less affluent countries.

The UK is in the top 10 countries for overseas workers sending back money – with billions of pounds sent to the three biggest recipients – Nigeria, India and Pakistan.

Hundreds of millions are sent to Poland, China, Kenya, Philippines, Bangladesh and Ghana each year.

From the US, remittances have been particularly important to countries in Central America and South America.

But Unesco, in its annual report on education, says too much is being taken in fees by finance firms.

“Companies should not be allowed to continue skimming off so much of the money that migrants are sending back home,” says Manos Antoninis, director of the Global Education Monitoring report.

“Such transaction costs are highest for the poorest migrants.”

Getting fees down to 3% across the world would save migrant families $25bn (£20bn) per year – which the UN’s education estimates would lead to an extra $1bn being spent on education.

Although the average commission is 7% – the UN says many charges can be much higher, with some costs for sending money to Africa rising about 20%.

Unesco’s report shows the dependency on remittances and the positive impact of the extra cash.

In 18 countries across Africa and Asia, remittances increased education spending by 35% – and in Latin America by over 50%.

In India, rural families receiving remittances spent 17% more on education than neighbours who did not have such cash being sent back by relations.

In the Philippines, this extra income from overseas was seen as a way of reducing child labour, allowing children to remain in education.

In Ecuador, money from remittances has become important to keeping girls enrolled in school.

There has been growing recognition of the scale of remittances in a globalised economy.

As well as migrant workers in low-paid jobs, there are also well-qualified, professional workers who go to wealthy countries and then send money home to help with others in their family wanting to study.

The £8bn sent back from migrant workers in the UK compares with about £13bn, which a House of Commons library report said was the UK government’s total overseas aid.

According to the Pew research group in the US, more than £500bn per year is sent worldwide in remittances.

Such payments are a “vital resource in the countries where migrants have come from,” says Unesco’s Mr Antoninis.

“These migrants have left everything, often following a dream. They then send their hard-earned money back home to support those they left behind, only to find they are charged extortionate fees for the service.”

A spokesman for the Association of UK Payment Institutions says fees might appear “unnecessarily high” – but it reflected the high levels of regulation and restrictions in a market which mostly handled cash, rather than electronic transfers.

He also said that even if some firms appeared to have low charges, there could be other costs added through the exchange rate.

A spokeswoman for Western Union said they believed that about 30% of transfers were intended for education.

She said that her firm’s overall average fee for moving money was between 4% and 6% – and that reflected the cost of a service that could immediately transfer cash around the globe.

Written By: By Sean Coughlan 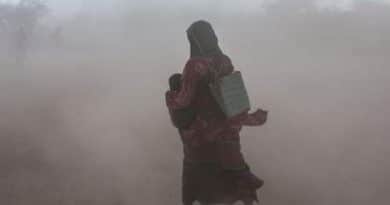 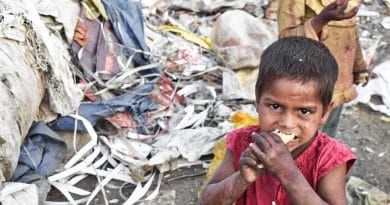 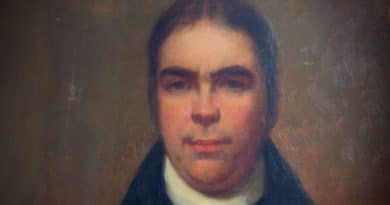