The North Gauteng High Court in South Africa’s capital, Pretoria, has ruled in favour of the Xolobeni community – finding that they have a constitutionally protected right to refuse to allow mining on their traditional land.

It’s a big victory for the people of Xolobeni and other communities who live on such land. This community has been engaged in a long and at times deadly fight for more than a decade to block the mining of titanium in a sea-side region of Eastern Cape province.

Australian firm Transworld Energy and Minerals (TEM) had been trying to obtain a licence to mine from the Department from Mineral Resource (DMR), but faced unrelenting opposition.

South Africa’s customary law dictates that a mining licence cannot be issued without the permission of the owners of community land.

They petitioned the courts to help them enforce the customary law, claiming they were being bullied into accepting the proposed mining.

Through the Amadiba Crisis Committee, which is supported by the local traditional council, the group’s representatives argued that mining would bring disastrous consequences to the region. The North Gauteng High Court agreed.

In her ruling, Judge Annali Basson said their fears were not without merit. Her judgement highlighted how mining communities often suffered from airborne diseases, were subjected the loss of grazing land and displaced.

It is not clear if the mining firms will appeal the ruling. The DMR has said it will study the judgment. But local leaders are expected to hold celebrations once news of their victory spreads across the areas’ far-flung villages. 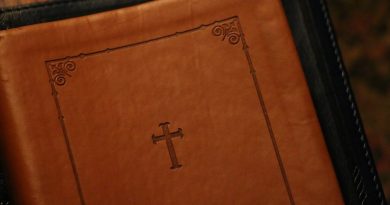