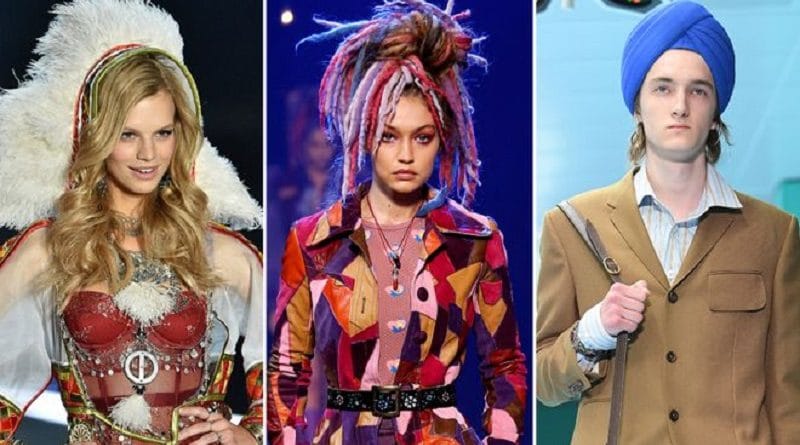 Across the fashion industry, many top designers have faced accusations of cultural appropriation.

In 2015 Isabel Marant was accused of plagiarising the traditional costume of a Mexican community, a year later Gucci faced a backlash for showing white models in Sikh-style turbans and in 2017 Vogue was criticised for a shoot in which model Karlie Kloss was dressed as a geisha.

Only last month Vogue was again accused of cultural appropriation for a shoot showing Kendall Jenner with an “afro”. 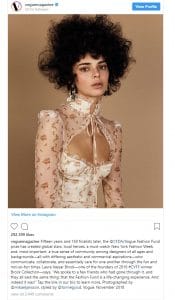 Now Dior is the latest brand to find itself caught up in the row over its campaign featuring Jennifer Lawrence.

Its Cruise 2019 campaign said it references “the escaramuzas – empowered and highly-skilled Mexican horsewomen” as well as Chilean characters from a novel.

Some people on social media have called out the brand – questioning its decision to cast a white actress in a campaign honouring Mexican heritage. 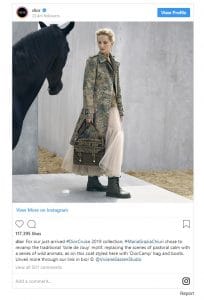 One person on Instagram accused the brand of “exploiting our culture for your profits” while another asked why the fashion house hadn’t used “someone from the culture you are inspired by to represent them”.

But others defended it saying:

“this isn’t offensive, it’s celebrating culture” and that “other people can also share your culture if they do it with respect”.

Dior has since posted images along with captions which say it worked with eight Mexican female photographers for a shoot in their native country for the latest issue of its magazine.

Designer Jane Kellock, who has worked with brands such as Topshop, says she doesn’t believe designers deliberately go out to rip off cultures.

“Design is a mish-mash of different styles, cultures, ideas – and that’s what makes it interesting,” she says.

“I really, genuinely don’t think that designers look at other cultures and think ‘I’m just going to copy that and I’m going to rip off that culture’.”

Jane, who is the founder of trend forecasting company Unique Style Platform, says it goes wrong when the models used in campaigns “aren’t considered properly.

“Sometimes it’s good to reference the original context in some way and often that’s use of models.”

But she says that she does believe the fashion industry is at times guilty of cultural appropriation.

She references Gucci’s decision to feature models wearing turban-style headwear during its 2018/19 show at Milan Fashion Week in February.

“Fashion brands have to be more aware and diverse in general, because they’re not. They’re really not.

“They’d rather use a celebrity that they know will get lots of people interested in it, rather than the original source of the idea.”

Dr Serkan Delice, a lecturer in cultural and historical studies at the London College of Fashion, is currently researching the debate around fashion and cultural appropriation.

He says that fashion designers are often accused of cultural appropriation because of the speed at which the industry moves.

“In most cases, unfortunately, designers don’t even have time to undertake proper research and appreciate a culture.”

One question that often crops up when the chat around cultural appropriation happens is: “What about people of colour wearing clothes designed by white people?”

In 2016, designer Marc Jabobs appeared to defend his decision to style white models in dreadlocks.

Responding to the backlash, a comment from his official account said: “Funny how you don’t criticise women of colour for straightening their hair”.

Dr Delice says cultural appropriation only “happens when there are power inequalities between different cultures”.

So what should designers do?

“I’m not exactly sure it cultural appropriation will ever stop but we need to keep calling it out,” Jane says.

“I think that perhaps fashion designers are becoming more aware of those accusations and that’s a good thing.”

Dr Delice believes that designers should make sure people from the culture it originated from should take part in producing the clothes that are inspired by them.

“That’s the only solution. In other words, if you’re doing a runway show then you need to use the original inhabitants of that region, or in the production process.”

Newsbeat has contacted the fashion brands mentioned for comment. 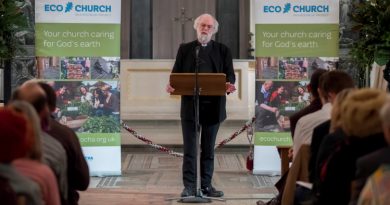 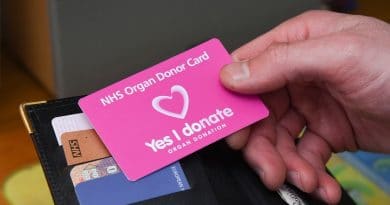 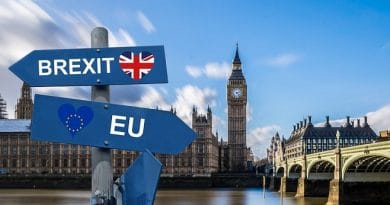 BAME Representation at Oxbridge: How Brexit Will Add Insult to Injury