A new Christian production company is looking forward to the screening of their first ever documentary that deals with a subject often talked about privately: being hurt by the Church.

The Recitent Ones Production, the Church Hurt Documentary, is set to be screened in February 2019, and will feature Christians sharing their experiences of being hurt by the Church, and the support – or lack of it – they received.

Samuel Baleera, one of the documentary producers, shared: “This is our first documentary, and has been two years in the making. One of the goals of the documentary is to challenge the Church on how they handle those who have been hurt. As Christians, the most important commandment is to love our neighbour, but we don’t see that enough. When people are hurt, it oftentime ends badly, affecting the individual in ways that shouldn’t be associated with the Church. We all know ‘things happen’ within church, but what happens after that? We want to help restore that balance.”

Recitent Ones Production have already started trailing clips of the production on social media. 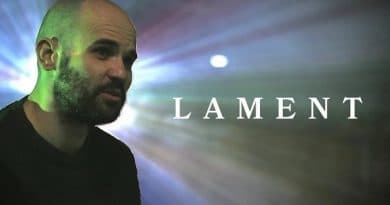 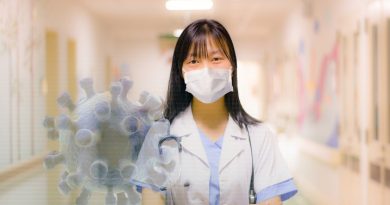 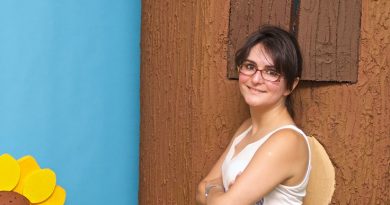