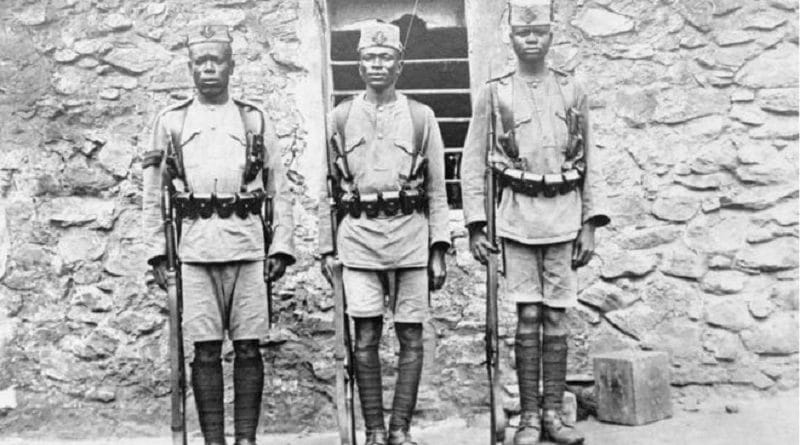 A fortnight after Europe marked the 100th anniversary of the armistice that brought World War One to a close, Africa is holding its own ceremonies this weekend. Andrew Harding looks at the reason behind the delay.

“This was no side show. It was an important part of the world war, and the longest campaign of that war,” declared James Willson, a Kenyan historian attending a small ceremony at the neatly tended Commonwealth War Cemetery in the rural town of Voi.

A Kenyan army bugler played the last post as British and German diplomats looked on. A Kenyan general and small group of local and international visitors laid wreaths.

This was the start of a weekend of ceremonies and tours.

A few dozen curious passers-by peered over the hedge, many unaware of the centenary in a country that has largely turned its back on events that must once have touched every family in the region.

“I don’t think we have been recognised, as other soldiers have,”

“If you go to the war graves you’ll find German soldiers – born this year, died this year – but as for the locals… we need to do more.

“In this area, something like 75% of adult males in 1916 engaged in some form of military activity. That’s largely been forgotten by the public. It’s a great shame.”

He detailed the contribution.

“Twenty-five nations sent porters and troops to East Africa. The entire country [of Kenya] had nearly a million people, either in the carrier corps, or in the King’s African Rifles. That was one quarter of the population.”

The exact death toll is unknown.

Nearly 60,000 people, the majority belonging to foreign armies, were buried in marked graves. But many more Africans are thought to have died from starvation, disease and exhaustion, as they worked carrying British supplies across vast distances.

Those distances, and the nature of the campaign in East Africa, explain the fortnight’s delay in signing the armistice here.

On 11 November 1918, Germany agreed to the armistice in France, but it took days for word to reach its far-flung African forces, who were still fighting, with great success, in today’s Zambia.

The German and British commanders then had to agree on the protocols for their own armistice ceremony.

“My great grandfather was a typical colonial officer,”

said Felix Hagendorn, a young German farmer, who was visiting Kenya, with his wife and child, for the weekend’s events.

Mr Hagendorn’s relative was Gen Paul von Lettow-Vorbeck, the legendary commander of German forces in East Africa – a man whose exploits earned him the nickname the Lion of Africa.

“He was outnumbered, and didn’t have any supplies from Europe. So, he decided to go for guerrilla tactics. He could attack and disappear. For the last years of the war he lived off British and Portuguese supplies, stealing them and disappearing again.”

The German strategy, hugely successful in its own right, was intended to force Britain and its allies to divert men and equipment away from the battle in France.

Gen von Lettow-Vorbeck was undefeated and when it came to the negotiating the armistice he was keen to be recognised as such. In that context, the British agreed that, after he and his officers had ceremonially handed over their weapons, they would immediately be given back.

“The problem is that nearly all the [Germans’] weapons were actually stolen from the Brits,”

laughed Mr Hagendorn. A compromise, involving an exchange of Portuguese guns, was eventually agreed upon.

Today, in the spectacular hills and lush green wilderness around Voi, it is easier to stumble across a pride of lions than to find remnants of the war.

But guides like Mr Madwilo point out a rusting railway line hidden in the grass, and take occasional visitors up Picket Hill, with its stunning view towards Mount Kilimanjaro and Tanzania. There, crumbling dry-stone walls indicate an old British fort, and some century-old graffiti is still visible on the granite.

A new plaque is being unveiled this weekend, near the almost invisible remains of another nearby fort, commemorating the role of African troops and porters.

“We found a new machine gun placement just over there, only two weeks ago,”

said Mr Mwadilo, scratching in the red earth of a trench for old bullets.

“I’m very proud that I am finding out more about Kenyan history.

“I’m sure our children don’t know anything about it. This should be included in the school curriculum. But we’re getting there. I’m sure coming generations will appreciate this more.” 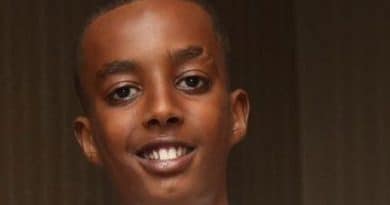 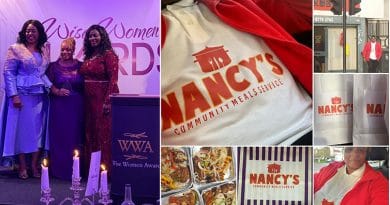 Award-winner’s meals are a godsend 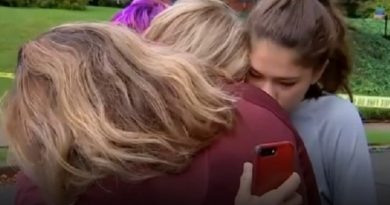