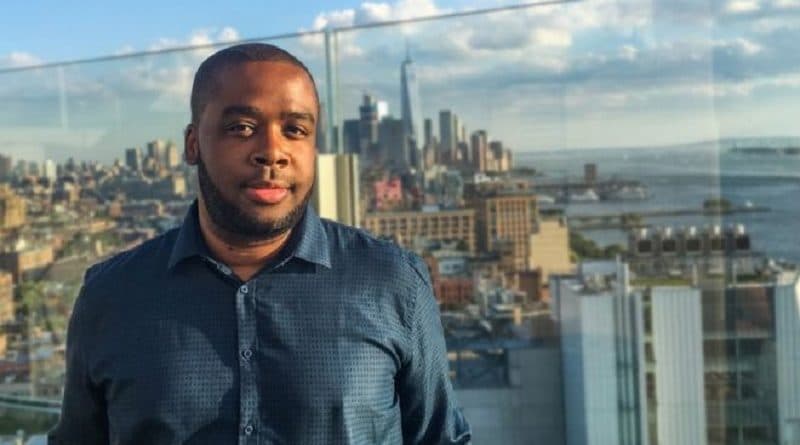 When it rains, it pours – and Facebook’s utterly sodden year continues to be flooded by accusations of bad governance.

Mark Luckie, a black, former Facebook employee whose job it was to handle the firm’s relationship with “influencers”, put it quite plainly: “Facebook has a black people problem.”

His 2,500-word note, posted on Tuesday, outlines what he sees as a culture that talks about inclusion, but does not practise it. In some buildings at the company, Mr Luckie said, there were “more ‘Black Lives Matter’ posters than there are actual black people”.

He goes on to outline how he, and other black employees, often felt uncomfortable at work.

“Black staffers at Facebook know that by raising our voices we risk jeopardizing our professional relationships and our career advancement,” he wrote.

Beyond those who work for Mark Zuckerberg, Mr Luckie said he felt Facebook’s black users are also being unfairly treated. 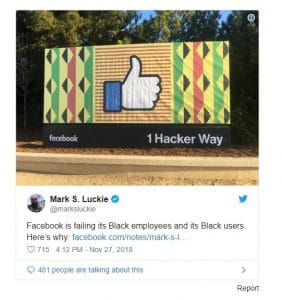 “Black people are finding that their attempts to create ‘safe spaces’ on Facebook for conversation among themselves are being derailed by the platform itself.

“Non-black people are reporting what are meant to be positive efforts as hate speech, despite them often not violating Facebook’s terms of service.”

Mr Luckie’s comments rippled around social media. And what followed next fell into line with what’s now a familiar pattern: Facebook puts out a conciliatory statement, only to have it later undermined by leaks of internal discussions that seem to show a different picture.

“The growth in representation of people from more diverse groups, working in many different functions across the company, is a key driver of our ability to succeed.

“We want to fully support all employees when there are issues reported and when there may be micro-behaviours that add up. We are going to keep doing all we can to be a truly inclusive company.”

But then, the internal leak. While Mr Luckie’s post was made public on Tuesday, it had been circulated at Facebook on 8 November. At that time it received a response from Ime Archibong, Facebook’s director of product partnerships.

On Tuesday, Mr Luckie, posted that response on Twitter suggesting Facebook’s tone publicly did not necessarily match what was said to him internally.

Mr Luckie seemed to attempt to protect Mr Archibong’s identity by blurring his name and picture, but missed one mention of “Ime” elsewhere on the screen, revealing the source. Mr Archibong – who is also black – has confirmed he wrote the comments.

He described Mr Luckie’s note as:

“pretty self-serving and disingenuous” and accused him of having a “selfish agenda and not one that has the best intentions of the community and people you likely consider friends at heart”. 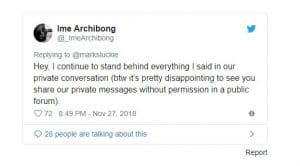 Everyone is, naturally, entitled to their opinion. And Mr Archibong was speaking for himself, not the company. And, as is always the case in a huge company, everyone’s experience could be different, and the examples given anecdotal.

But this whole furore again reignites the perception that Facebook is more preoccupied with not looking bad, rather than assessing if it is doing bad. Containment over contrition.

The bottom line is that the statistics tell enough of a story: Facebook’s community of 2.7bn users is run by a workforce where black people make up just 4% – or 1% if you’re looking specifically at developer roles. There’s nothing anecdotal about that. 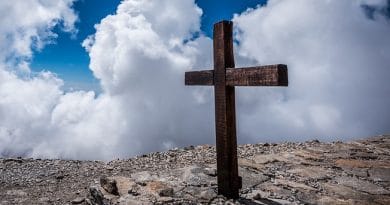 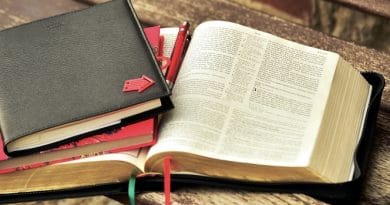 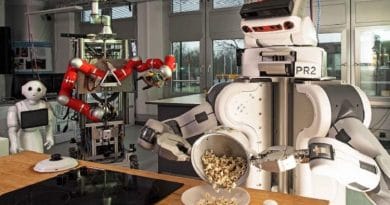