South Africa’s coloured community, the official term for mixed-race people in the country, were alienated during the country’s apartheid regime.

Many in the community now feel that the current democracy also marginalises them – that they “aren’t black enough”.

Fed up with gangs, drugs and unemployment, residents took their frustration to the streets.

The BBC’s Vauldi Carelse went to find out what’s at the heart of this anger. 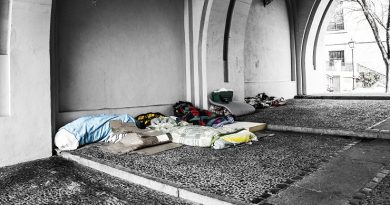