John Legend is among the artists who have paid tribute to three-time Grammy winner Nancy Wilson, who has died at the age of 81.

She died peacefully at her home after a long illness, her manager Devra Hall Levy said.

The jazz vocalist from Ohio made her debut with her 1961 single Guess Who I Saw Today.

Her biggest hit was in 1964 with (You Don’t Know) How Glad I Am, which hit the Billboard chart at number 11 but also earned her a Grammy Award for best R&B recording.

“The bell-like clarity of her tone, the unerring sense of phrase. Her rare gift for evoking a world of narrative possibility with a few lyrical gestures. Majesty and modernity, with suave to spare.”

The singer’s namesake – Nancy Wilson of US rock band Heart also tweeted her sympathies, saying “she did a great thing in the world”.

Research suggests U.S. churchgoers are satisfied with the sermons they hear, though content varies by religious tradition 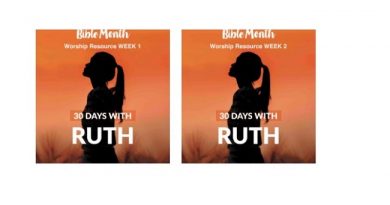