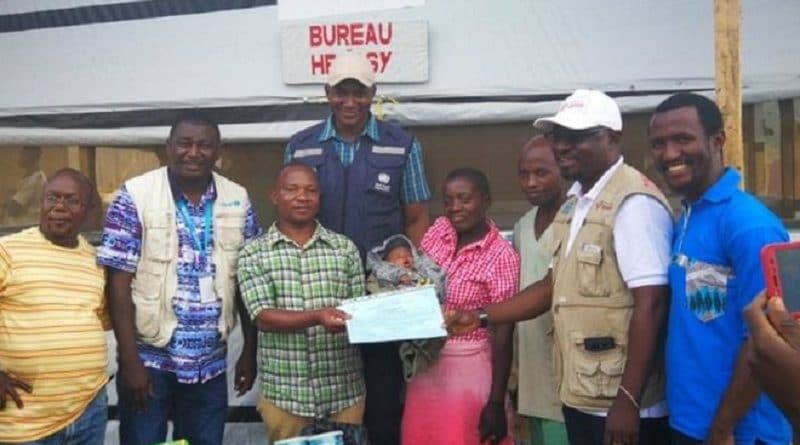 A baby girl who was diagnosed with Ebola when she was only six days old has survived, health officials in the Democratic Republic of the Congo have confirmed.

Baby Benedicte’s mother was infected with Ebola and died during childbirth.

Benedicte showed symptoms only days later and it has taken five weeks of round-the-clock treatment to keep her alive.

Her dad and aunt took her home on Wednesday.

“Her father, Thomas, was very emotional… she is his first baby,”

Ebola is a deadly infection that causes severe fever, vomiting, diarrhoea, and internal and external bleeding.

About half of those infected die, but babies are even less likely to survive.

During this outbreak, there have been 27 cases of Ebola in children yet to reach their first birthday and 21 have died.

She was born on 31 October 2018 and was cared for at the Ebola Treatment Center in Beni, the city hardest hit by the outbreak in DR Congo.

She is the youngest patient for whom doctors and volunteers there have cared.

The little girl has become known as the “miracle of Beni”.

Ebola basics: What you need to know

The Ebola outbreak in the country is now the second largest in history.

The latest figures show there have been 515 cases and 303 deaths.

Since October, there have been around 33 people diagnosed every week and children and women have been disproportionately affected.

The World Health Organization says the situation in the country is “concerning” and there remains a “very high risk” of the outbreak spreading further.

It has been able to use new tools that have not been available in previous outbreaks.

Nearly 45,000 people have been given an Ebola vaccine and for the first time multiple experimental Ebola drugs are being trialled in the midst of an outbreak.

But efforts to contain the virus have been hampered by conflict in the region with more than one million people displaced from their homes and refugees moving to neighbouring countries.

Armed groups have made it challenging for healthcare workers to do the basics of managing an outbreak, including tracing people who may have come into contact with infected individuals.

And health officials are also trying to deal with three separate outbreaks of polio, as well as outbreaks of cholera and malaria.

Surrounding countries are preparing for cases spilling over the border. Uganda has already begun vaccinating health care workers and South Sudan is set to start. 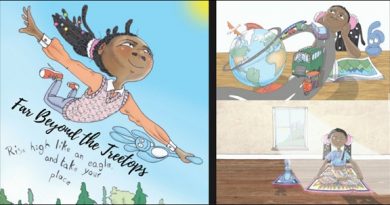 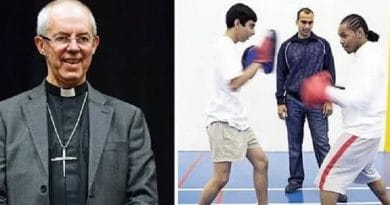 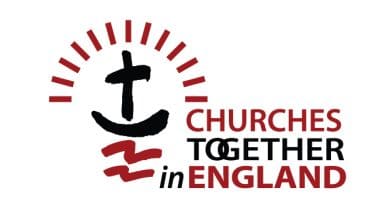 Churches Together in England Employment Opportunities