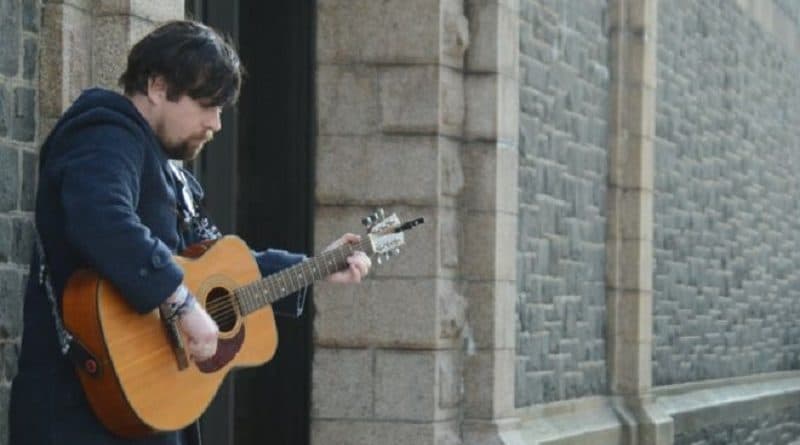 Requirements for buskers in Jersey to give all money made in December to charity could be changed for next year.

Busker Gavin Tate said it “wasn’t right” performers should pay, as it was a vital source of income for some.

The States of Jersey says performers are responsible for getting their money to charities, including the Joint Christmas Appeal.

A spokeswoman from the appeal said it did not “make an issue” of those who did not donate.

“Some people busk because they need money for their rent and for food, and so that extra bit of money coming out…and it’s forced, I don’t think that’s right.”

He queried why buskers were asked to pay when retailers are not.

What are the rules for buskers?

Jersey’s government asks buskers to pay £30 per year for a licence.

Performers are asked to agree:

Busker David Rotherham says he does not perform during the Christmas period because of the guidelines.

“It’s a bit of a cheek really that they make you pay for permission to play, but you’re not allowed to do anything with it in the month where the streets are at their busiest,” he said.

But musicians Mia and Arthur Parkes, who always donate their busking money to charity, say the rules are “quite sensible”.

However, they say paying a license fee should entitle buskers to give all their December earnings to a charity of their choice.

The rules stipulate that 15% of a performers earnings must go to one charity, Jersey’s Joint Christmas Appeal.

Annette Blanchet, Finance Manager for the charity, said it is “very grateful” for the support received by buskers, as the appeal has “a limited time” to raise it’s £100,000 target.

“We are aware that many buskers choose not to comply, and we have never made an issue of this.”

Following questions in the island’s parliament, Deputy Montfort Tadier, the Minister for Economic Development said the compulsory donations for performers “may be open to challenge”.

He said he was currently in talks with law officers on the guidelines, with a view of making “some changes” next year. 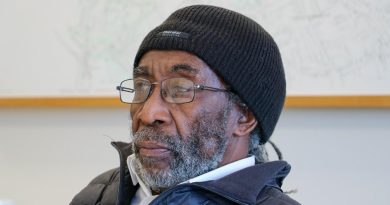 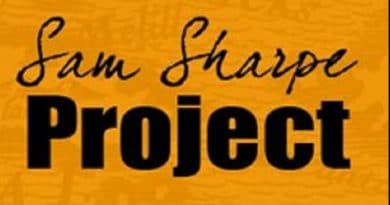 Why is the Sam Sharpe Lecture important? 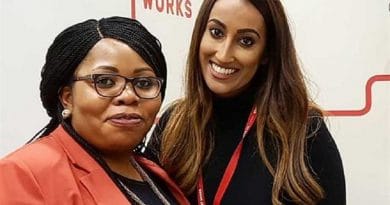