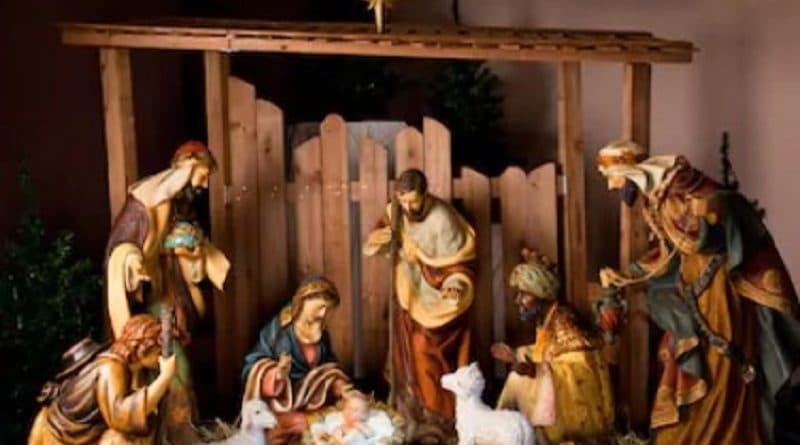 The majority of adults in Britain (58%)agree that it is important to understand the story of religious festivals that other people celebrate, even if they do not celebrate them themselves. However,one in five (18%) are not confident retelling the stories of any major festivals, including Christmas.

In a survey of over 2,000 British adultsby You Gov, on behalf of the National Association of Teachers of RE (NATRE) and the Religious Education Council of England and Wales (REC), nearly two-thirds of younger people aged 18-24 (64%) agreed that is important to understand religious festivals, more than the older generation (those aged over 55) where the figure was just over half (55%).

People who said they belonged to a religion, as well as those that said they did not, were more likely to agree than disagree that understanding other people’s religious festivals is important, at 62% and 54% respectively. Among those who belong to a religion,almost two thirds of Roman Catholics (65%) and six out of ten Anglicans (59%)agreed.

However, when asked about a range of religious festivals and holidays, including Christmas, Easter, Hannukah, Diwali, and Eid-ul-Fitr, around one in five people (18%), said they could not confidently retell the story of any of them.

Other findings of the survey include:

Commenting on the survey results, RECChief Executive Rudolf Eliott Lockhart, said: “There is a distinct gap between young people’s knowledge of different worldviews and how important they think it is to understand them. This gap needs to be filled by good education about religion and other worldviews that helps prepare them for life in an increasingly diverse and global society.

“It should start with understanding festivals and holidays at a primary school level, where better training for non-specialist teachers is needed, and continue through to the age of sixteen and beyond in lessons that delve deeper into the wide range of religious and non-religious worldviews that reflect the variety of practices and outlooks on life that exist around us.”

“We live in a world where people with different religious and non-religious beliefs interact on a daily basis, in education, at work, and in the community. In my view, this survey sends a clear message that understanding those different world views, even if you don’t hold them yourself, is an essential part of life in modern Britain and young people’s school education should reflect that.” 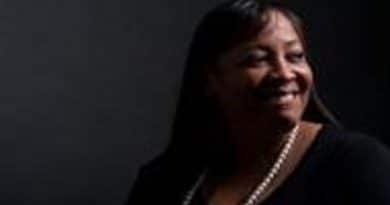 Down But Not Out: Single Mum Fatima Alexander Launches New Lifestyle Magazine Inspiring Others To Never Give Up 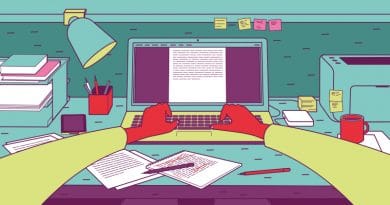 Can I write for the general market? by Vanessa Grossett 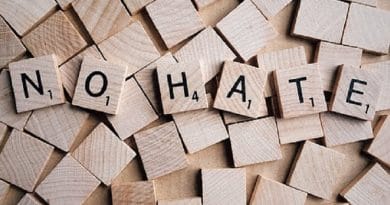