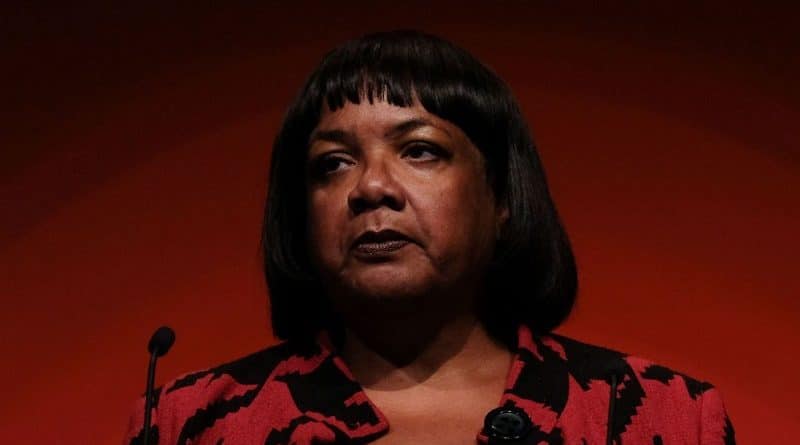 An Amnesty International study finds black women are 84% more likely than white women to be mentioned in abusive tweets.

Twitter must take action to stop black female politicians and journalists being disproportionately targeted with abuse on the social media platform, Diane Abbott has urged.

The shadow home secretary said her staff spend a “considerable amount of time” blocking or removing “highly offensive and misogynist” abuse directed at her on Twitter and called on bosses on the platform to act “a lot quicker” to shut down problem accounts.

It comes as an Amnesty International study found that black women were 84% more likely than white women to be mentioned in abusive tweets, with one in ten posts mentioning black women containing “abusive or problematic” language.

“My staff still spend a considerable amount of time removing and blocking abusive or threatening posts from social media.

“Overwhelmingly the abuse is of a highly offensive, racist and misogynist character.

“I have always felt that this type of hate speech can lead to violence, and Twitter has a responsibility to shut these accounts down a lot quicker than it currently does.”

“Twitter also does not have the option to delete offensive comments once an account has been blocked. This would make a difference to conversations that are taking place.”

The new study analysed 228,000 tweets sent to 778 female politicians and journalists across the political spectrum in the UK and US.

Its “Troll Patrol” crowd-sourcing project found that 7.1% of tweets to women contained abusive or problematic language.

Black female politicians and journalists were also found to be disproportionately targeted.

“Twitter is failing to be transparent about the extent of the problem, but if our volunteers can gather meaningful data about online violence and abuse, so can Twitter,”

“The company must take concrete steps to properly protect women’s rights on the platform.”

It follows Labour MP Luciana Berger receiving numerous anti-Semitic messages on Twitter, after calling for a no-confidence vote in Theresa May.

Vijaya Gadde, legal, policy, and trust and safety global lead at Twitter, insisted the social media platform was “improving the collective health, openness, and civility of public conversation on our service”.

She added: “Twitter uses a combination of machine learning and human review to adjudicate abuse reports and whether they violate our rules.

“We are also transparently investing in better technology and tools to enable us to more proactively identify abusive, violative material, to limit its spread and reach on the platform and to encourage healthier conversations.” 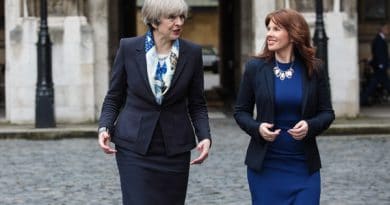 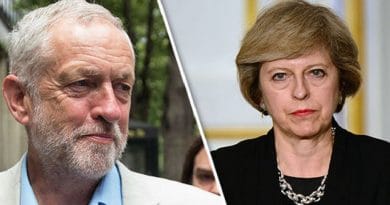 A time to pray, witness, and hope for the future 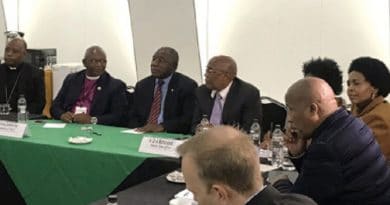