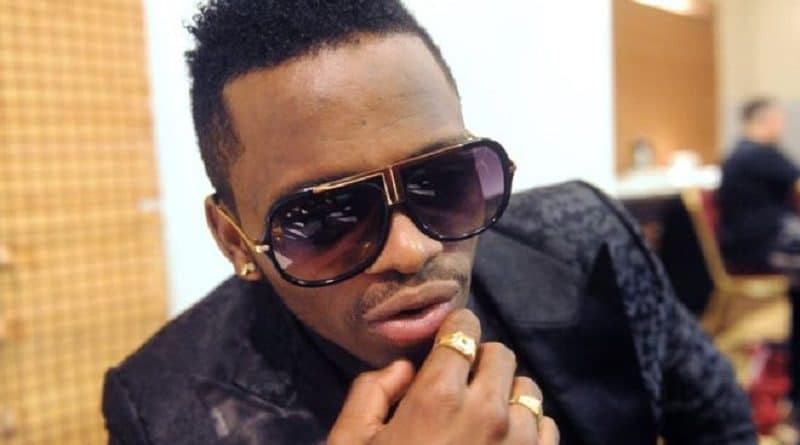 Top African pop star Diamond Platnumz has been barred from performing in Tanzania after he played a song which the authorities had banned for being sexually suggestive.

Diamond Platnumz had treated the ban with “disdain” by singing the lyrics at a concert, the arts regulator said.

The popular Tanzanian singer has been dogged by controversy in recent years.

In April he was questioned by police after posting on Instagram a video clip of himself playfully kissing a woman.

The authorities accused him of behaving indecently.

Tanzania’s arts regulator, Basata, said Diamond Platnumz would also be banned from performing abroad, but it is unclear how it would enforce this.

The ban also applied to Rayvanny, another local musician who features in Mwanza.

“We have reached the decision because the two musicians have treated our directive with disdain,”

Basata said in a statement.

On Sunday, Diamond Platnumz, who popularised “bongo flava”, Tanzanian hip hop, performed Mwanza to big crowds during a festival in the port city of the same name.

The song has been popular on YouTube where it has had more than five million views.

“If they don’t want me to perform my songs I can live in another country and play there. If Tanzanian law says I can’t perform here, I can go to Kenya where I am not banned,”

The musician, whose real name is Nasib Abdul, is billed to headline an end of the year concert in neighbouring Kenya. 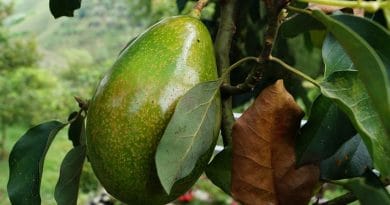 Kenyans cash in on avocado craze 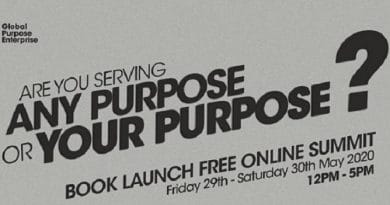 Book Launch – Why The Hell Am I Here? For Heaven’s Sake, Where Am I Going? 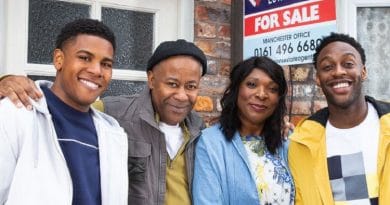