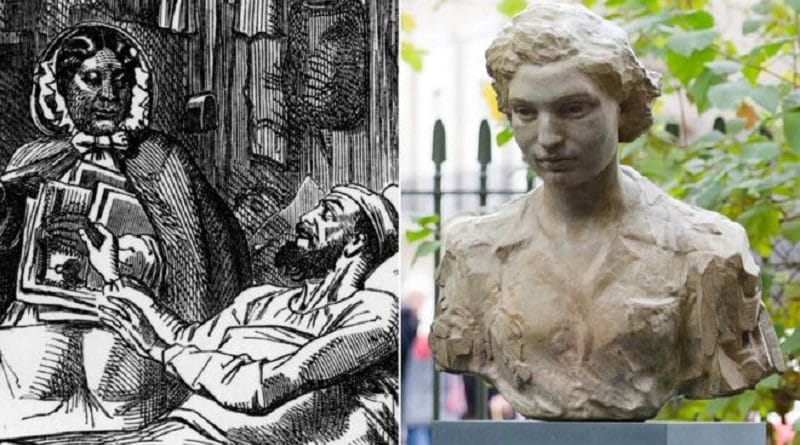 Comedian Sanjeev Bhaskar and presenter Sandi Toksvig are among those calling for a historic figure from a black and ethnic minority background (BAME) to feature on the new £50 note.

The Bank of England last month asked the public to nominate a British scientist to feature on the note.

More than 200 people, including Lord Victor Adebowale and Baroness Sayeeda Warsi, signed the letter published in the Sunday Times.

“We do not lack candidates, and arguably their achievements were the greater for having been made at a time when many careers and were effectively closed to them, whether through colonial rules, racism, or the legacy of slavery,”

The letter also points out that

“no-one from an ethnic minority has yet featured on a banknote” despite BAME communities representing “14% of the British population”.

“Changing this would send a message that the contribution of ethnic minorities to Britain’s history, culture and economy is recognised and valued,” it reads.

“What better representation of ‘global Britain’ could there be?”The £50 note is changing and here’s whyNew £50 note scientist nominations released

Late last month the Bank said it had received 174,112 nominations for the £50 portrait in less than four weeks.

It released a list of more than 800 eligible nominees, including Seacole along with computing pioneers Alan Turing and Ada Lovelace, telephone inventor Alexander Graham Bell and Stephen Hawking.

To be eligible, the individual must be real, deceased and have contributed to any field of science in the UK.

The final full list is yet to be released; nominations closed on Friday.

Wanda Wyporska, the Equality Trust executive director, said it was time “our black heroes and heroines” were recognised for their contribution to British society.

“Now more than ever, we need to celebrate the rich diversity of UK society: representation on bank notes is a great way to do this,”

Space scientist Maggie Aderin-Pocock, author and genetics expert Emily Grossman, and theoretical and particle physicist Simon Singh are among those responsible for drawing up a shortlist.

The final choice will be made by Bank of England governor Mark Carney in 2019. 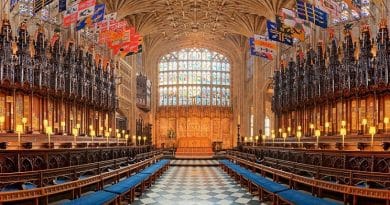 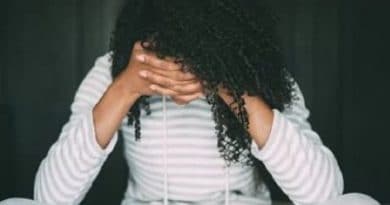 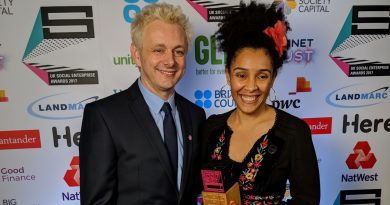